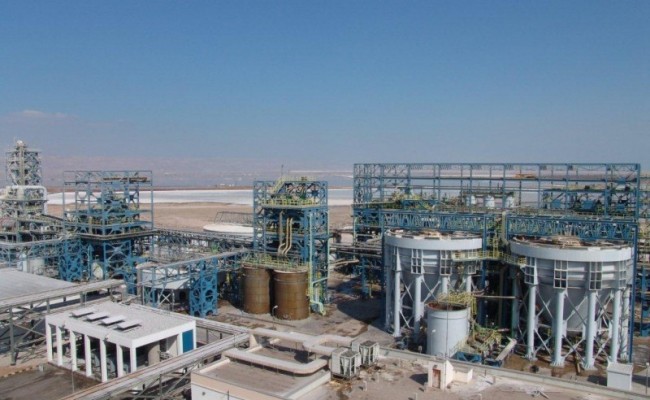 On the one hand, it is positive that seed prices have generally been stable throughout 2016 with the same prospects for the next year. On the other hand, however, the steady trend does not match the decline of corn and soybeans from the last summer’s spike. “The price of some products has gone up, some prices have gone down, but, overall, we are pretty flat from where we were in the past year,” says Jeff Hartz, Marketing Director for Wyffels Hybrids. The decline in commodity prices has prompted farmers to economy-shop for seed.

However, there is good news in the fertilizer front. Prices for the three major crop nutrients — nitrogen (N), phosphorus (P), and potassium (K) – had plunged to around their lowest levels since 2007 two to three months ago, as David Ashbridge, President and Senior Economist for NPK Fertilizer Advisory Services, explained, adding that “we have had way too much capacity across the board with N, P, and K, but they (manufacturers) are beginning to manage it somewhat.” He also believes that “China is a big factor in this. The country shut down a lot of its nitrogen and phosphate plants—not completely, but it helped the market a bit.”

Generally, Mr Ashbridge anticipates that prices will follow the normal cycle – likely remain steady through winter and start going up in March through the end of spring, which coincides with heavy fertilizer use during and shortly after planting. Prices will then go down before again spiking (albeit at a lower level than in spring) in the fall.“ At this point, because of overwhelming capacity, we don’t see any big price hike,” he says.