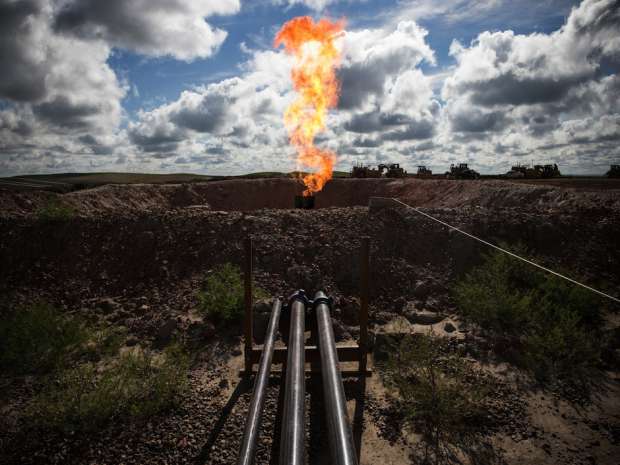 Saudi Arabia has gained an unprecedented support of a coalition of oil-producing countries to agree output cuts in 2017. The Kingdom has obtained pledges from OPEC members to cut production by almost 1.2 million barrels per day and from non-OPEC members by an additional 560,000 bpd during the first half of next year. In the process, Saudi negotiators proved many hedge fund managers wrong as analysts generally did not believe that there would be a freeze deal, and if so, then only a very weak one. Instead, OPEC agreed at the end of November to cut output by 1.2 million bpd to 32.5 million bpd for the first six months of 2017.

Hedge funds initially increased their short positions in the three main crude futures and options contracts by more than 200 million barrels between 18 October and 22 November amid skepticism about any deal. However, as the negotiations between Riyadh and other OPEC and non-OPEC countries progressed, all those positions were closed: shorts were reduced by 174 million barrels in just two weeks between 22 November and 6 December Saudi Arabia thus executed a successful short squeeze and forced crude prices higher as bearish fund managers were forced to buy back their loss-making short positions.

The world’s oil demand will rise more strongly than expected next year, although it is too soon to assess what impact the planned freeze deal may have. The International Energy Agency (IEA) said in its monthly oil report that there will be an increase in Chinese and Russian consumption in 2017. The IEA said the market could show a shortfall of 600,000 bpd early next year if all parties complied with the agreement: “If OPEC and its non-OPEC partners stick to their pledges, global inventories could start to draw in the first half of 2017”.

The Paris-based organization added that “the deal is for six months and we should allow time for it to be implemented before re-assessing our market outlook. Success means the reinforcement of prices and revenue stability for producers after two difficult years; failure risks starting a fourth year of stock builds and a possible return to lower prices”.