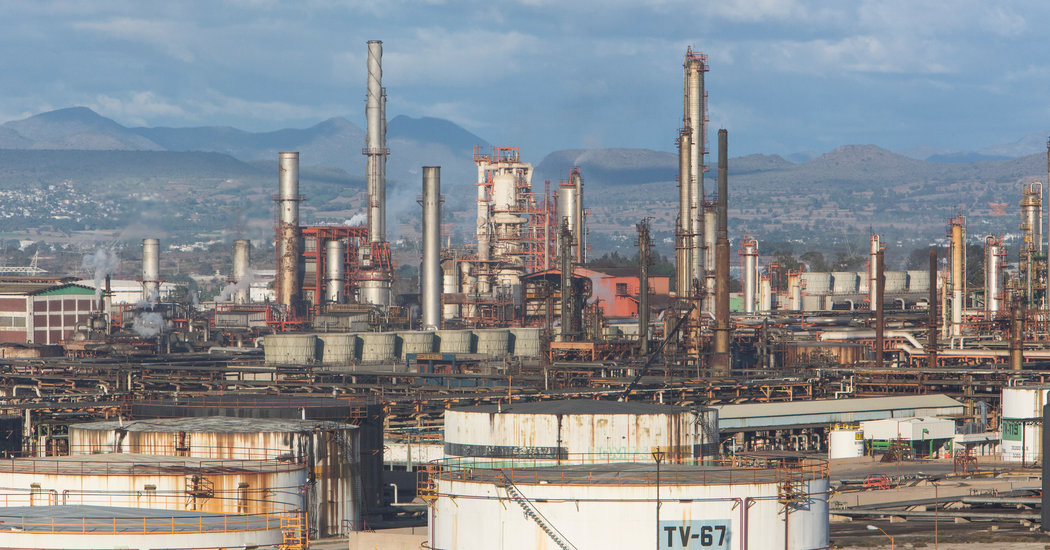 US Gulf Coast refiners are making an advantage of the rising fuel demand from Mexico by shipping record volumes. Mexico had failed to expand its own refining network to supply its fast-growing economy and thus must seek crude elsewhere. Mexico’s economy has been expanding for 27 quarters even amid a public austerity plan but it has been failing to increase its domestic production to match consistent growth of its energy sector and demand. Analysts estimate that the fuel trade could reach up to a million barrels per day (bpd) in 2017, as Mexico gets more and more dependent on the United States for strategic energy supplies.

The rapid growth in the mutual energy trade has turned Mexico into a net oil importer from the United States for the first time as shipments of refined fuel heading south outnumber shipments of crude to the north. Just a decade ago, the United States’ net oil imports from Mexico amounted to 1.45 million bpd. According to analysts, profit margins for the exports are strong for US Gulf Coast refiners. “You’re getting very good values if you’re a Gulf coast supplier,” a refiner involved in the trade said and added that “freight has been dirt cheap too – so it doesn’t cost that much to move the barrels either.”

The Mexican case has been one of the very few positives for the US industry in 2016 – the year that has otherwise been very challenging for the US refining industry with profits at a five-year low. “Mexico’s appetite for US gasoline and distillates has played a significant part in sustaining Gulf Coast refining margins,” Sandy Fielden, director of oil-and-products research at Morningstar, explained. The mutual trade also helped ease a supply glut in the US market, Barclays equity analyst Paul Cheng added.