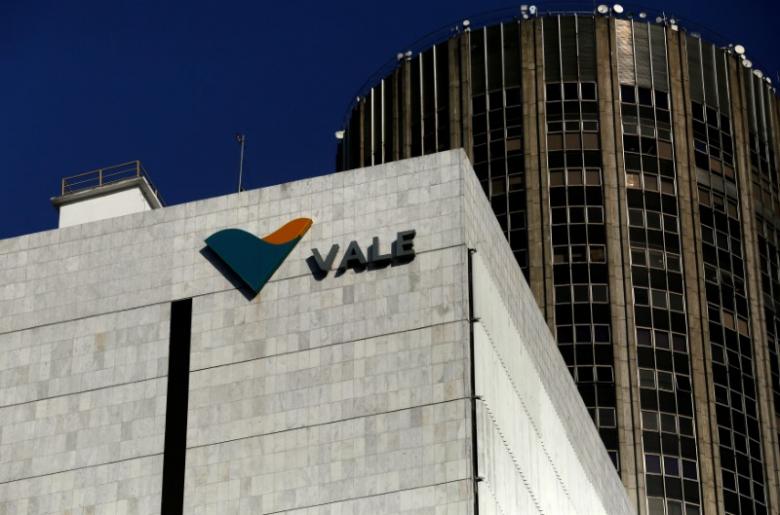 Vale SA, a Brazilian multinational corporation engaged in metals and mining, one of the largest logistics operators in the country and the largest producer of iron ore and nickel in the world, sold its fertilizer business to Mosaic Co for $2.5 billion. The move was the latest step in the company’s strategy to reduce debt and make it Mosaic’s biggest shareholder. Vale will get an 11 percent stake in Mosaic, bigger than those held by investment companies such as Vanguard, Franklin Advisers and BlackRock Inc. When the deal is finalized, Vale will be able to choose two members on Mosaic’s board.

The American company, in contrast, seeks to improve its access to Brazil’s vast agricultural markets and it will pay $1.25 billion in cash and $1.25 billion in newly issued shares for the unit. On Monday (20 December), Mosaic shares were down 6 percent at $27.76 and Vale’s preferred shares were off 6.3 percent at 22.79 reais and overall Vale’s shares have soared 127 percent this year thanks to a recovery of iron ore prices but Mosaic’s shares are up a mere 1 percent.

Mosaic’s CEO Joc O’Rourke said that “this deal enhances Mosaic’s position as the leading phosphate producer in the world” and added that his company is “getting first rate assets at a valuation reflecting the downside of the cycle and we will have the ability to benefit from a strongly growing Brazilian agricultural market as business conditions improve”. Brazil is a lucrative market for crop nutrients thanks to the growing of corn and sugar cane, which are fertilizer-intensive.

Michael Underhill, Chief Investment Officer of Capital Innovations LLC, a Mosaic shareholder, commented that the price might have been too high for Mosaic. “We believe the price paid and the leverage involved could prove too high/risky, though we understand the ‘once-in-a-lifetime opportunity’ to acquire large assets in the fastest growing agriculture/fertilizer market,” he said. Global fertilizer glut and slumping prices are putting pressure on fertilizer-makers, thus leading to consolidations such as a planned merger between Potash Corp of Saskatchewan Inc and Agrium Inc.