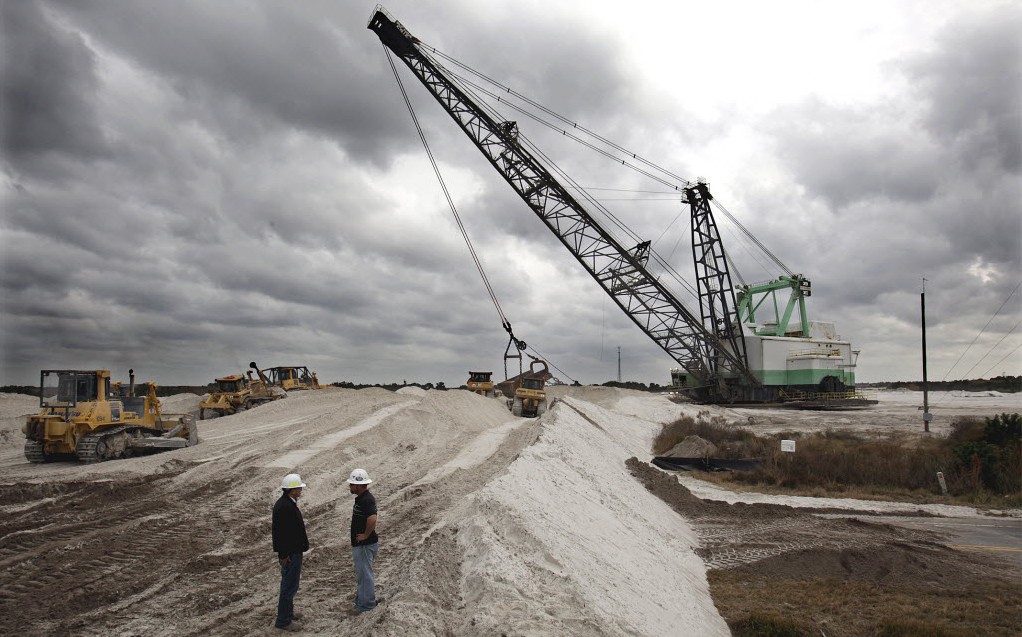 US Mosaic Company, one of the world’s largest fertilizer makers, has purchased Archer Daniels Midland Co.’s fertilizer units operating in two South American countries, Brazil and Paraguay.
The $ 350 million deal will speed Mosaic’s expansion plans in this thriving region boosting huge business and growth opportunities. This acquisition will also help the US company set up a strategic platform in one of the world’s fastest growing agricultural regions.
Mosaic, which is based in Plymouth, is one of the leader companies that produces and distributes concentrated phosphate and potash, crop nutrition products and feed ingredients.
The deal includes four fertilizer blending and warehouse operations in Brazil and one in Paraguay. With the acquisition, Mosaic’s annual distribution in the region will increase from about 4 million tons to 6 million tons.
The company, which employs 8,900 persons, has customers in forty countries around the world. It produces annually 10.4 million tonnes of potash and 11 million tonnes of phosphates.
Approximately one-third of its phosphate product is shipped within North America, with the remainder exported globally.