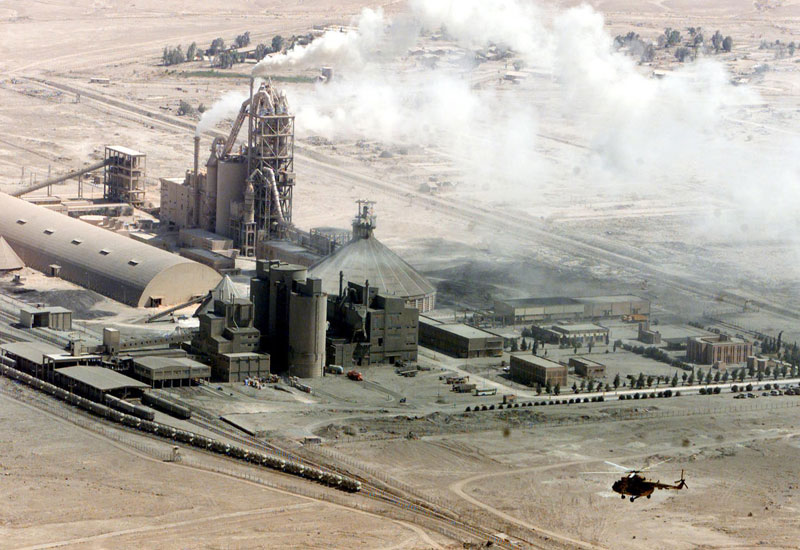 Saudi Arabia, the world largest oil producer and exporter, is planning to build a city dedicated to the mining, processing and trading of phosphate-based products.
Dubbed the “Waad Al Shamal” project, to be carried out near the town of Turaif, close to the border with Jordan, the industrial city will be linked to railway networks giving it access to a port on the Gulf as well as to the nearby Al Khabra phosphate deposits.
The project outlines plans for the construction of roads, rail lines, a water treatment plant, some infrastructures, housing units and other utilities to cost 9.6 billion US dollars
This mega-project includes an integrated phosphates complex, which is being developed as a joint venture between the Saudi Arabian Mining Company (Ma’aden which holds 60 pc stake), US-based Mosaic Company (25 pc) and Saudi Basic Industries Corporation (15 pc).
Saudi official say this project is part of the government’s efforts to diversify the economy away from a direct and heavy dependence on oil, create employment and investment opportunities.
According the UN Food & Agriculture Organisation (FAO) forecasts, global demands for phosphate-based fertilisers will increase by 2 pc year-on-year through to 2016.
Nearly 60 pc of all demands will come from Asia, where the use of phosphate-based fertilizers is expected to grow by 32 pc between 2012 and 2016. Located at the major shipping routes to Asia, Saudi Arabia will be well-placed to supply this expanding market, analysts say.