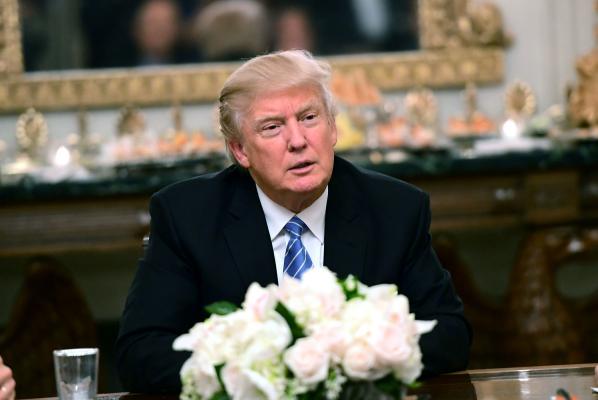 US President Donald Trump wants to revive the Keystone XL oil pipeline as a major move under his “America First” energy plan to give a boost to US energy companies and create new American jobs. Critics, however, argue that if he proceeds with the plan, most benefits will probably be reaped by Canada.

TransCanada’s Keystone XL from Alberta to Nebraska would bring about $2.4 billion a year for the US’ northern neighbor. The revenue would be divided among government revenues, shareholder profits and re-investment, thus helping boost Canadian still-recovering oil patch since the 800,000 barrels-per-day (bdp) line would provide inexpensive shipping and a new outlet for Canada’s vast but landlocked oil sands reserves. The outlet would also give them increased access to the stronger US market as Canadian producers could probably charge around $2 more per barrel.

The United States would also reap benefits of the project but it is unclear how they would relate to those of Canada. The Keystone XL has been temporarily on hold under Donald Trump’s predecessor Barack Obama due to its environmental opposition to the pipeline. However, President Trump said that the Keystone XL would create 28,000 jobs in the United States and promised to use American steel for the pipeline. An earlier State Department study commissioned in 2014 forecasted just 3,900 construction jobs and 35 permanent jobs.