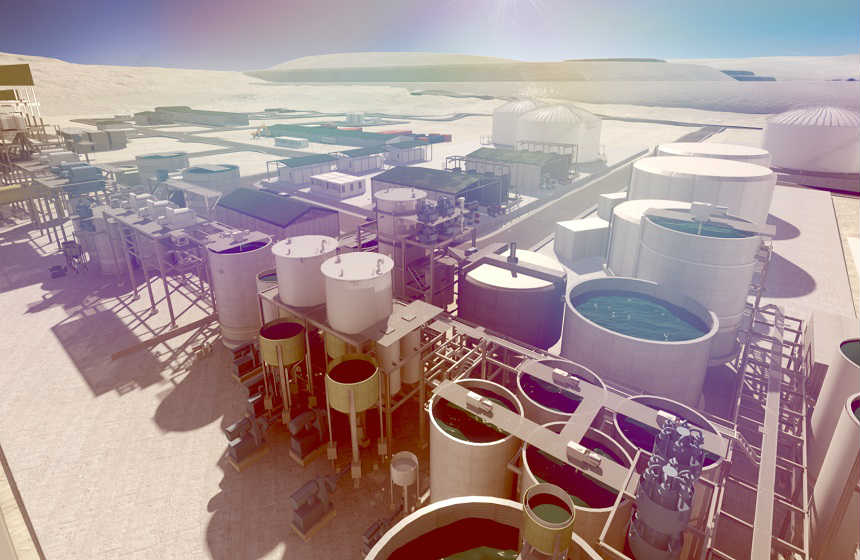 Danakali has made its final appointments to the leading engineering design (FEED) team at its Colluli Potash Project located in the Danakil region of Eritrea, East Africa. The last two appointments include Elemental Engineering and Knight Piésold that will join globally recognized, multi-national engineering and construction firm, Fluor, who is leading the FEED process.

Paul Donaldson, Danakali’s CEO, commented that the company is “excited to be advancing the Colluli project and bringing the project construction closer to reality. Assembling and aligning a quality team, highly familiar with the project to support the final project definition work has been a priority for the project team, and they have successfully delivered.” The FEED process is being led by Fluor, a FORTUNE 500 company that delivers integrated engineering, procurement, fabrication, construction (EPFC), maintenance and project management solutions in diverse industries around the world.

The process has started with the FEED team assembling for the first phase of optimization and value engineering, which will identify major capital reduction and optimization areas before the final equipment is developed. The FEED phase will deliver the overall contracting strategy and a thorough implementation schedule. As a precursor for the competitive tendering of the mining deal, an expression of interest process is being implemented. The work on the definitive feasibility study is also supposed to start soon and thus provide more details for the mining contract tendering process.