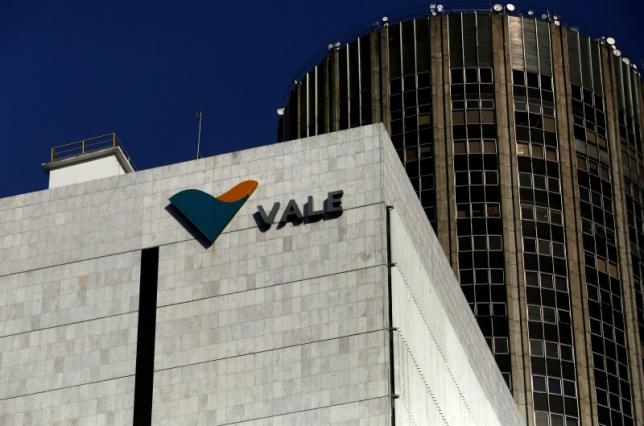 Vale SA, the world’s second-most indebted miner, is finalizing a deal to sell its entire fertilizer operations as the company accelerates efforts to decrease debt and keep its credit ratings. The agreement is expected to be finalized in the coming weeks. Vale’s fertilizer business, which includes mines in Peru and Brazil as well as projects in Mozambique and Canada, announced that this deal may bring the company as much as $3 billion.

The possible buyers might be the US fertilizer manufacturer Mosaic Co. that has advised during the negotiations by JPMorgan Chase & Co. However, no deal has been completed yet and Vale may still decide to retain the business if it cannot get the good price. In response to the rumors, Vale rose 1.5 percent while Mosaic gained 3.7 percent.

Vale is selling part of its business in an attempt to reduce its net debt that has increased to almost $27 billion after the company’s earnings were eroded by weak commodities. Given the strong currency in Brazil coupled with low fertilizer prices, analysts think that the sooner Vale closes the deal the better. Vale’s fertilizer business generated almost $570 million in adjustment earnings before interest, taxes, depreciation and amortization in 2015.

The company posted $102 million between January and June this year and if today’s performance was annualized, Vale’s fertilizer business would only be worth about $1 billion, UBS Group AG analyst Andreas Bokkenheuser commented. “I don’t think it will be that low,” he said but added that “costs have been going up and in 12 months Ebitda has fallen about 80 percent. I would say $2 billion to $3 billion is realistic, with probably risk to the downside.” Overall, analysts estimate that Vale fetching more than $2 billion would not be a surprise thanks to premiums paid on other of the company’s assets.