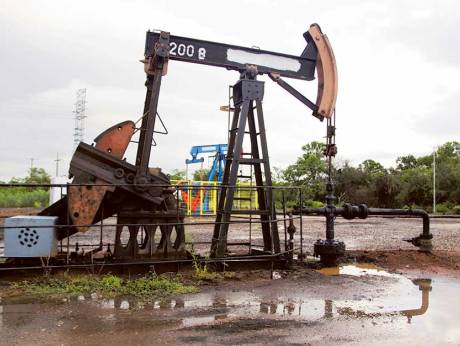 Columbia University said earlier this year that Venezuela, a traditionally major player in oil markets, is poised to export much less oil next year due to the serious political and economic crisis affecting crude production. Venezuela’s oil sector has been negatively affected by the crisis and it is slowly showing signs of mismanagement. “It is the underlying trend in Venezuelan crude production that constitutes the most important risk ahead for oil markets,” Luisa Palacios of Medley Global Advisors and Columbia’s University Center on Global Energy Policy commented.

Venezuela’s oil output fell to 2.36 million barrels per day (bpd), its lowest monthly level since a strike in 2002-2003, although the Oil Ministry announced last week that production rebounded in July. However, data revealed that this month production continued to decline and the country was on track this year to suffer its steepest oil output drop in 14 years. Moreover, the Columbia report highlighted a poor response to low crude prices compared with other exporting countries, when it concluded that “The way the country is adjusting to the oil price collapse is leaving its economy, society, and oil industry in much worse shape than its competitors in an oil market where the pool of investable resources has shrunk”.

Venezuela’s ongoing crisis is a result of a weak government and institutions that are disabling all possibilities for economic policy reforms and political change. As the political opposition pushes for elections to replace President Nicolas Maduro, the country’s economy is facing a skyrocketing inflation and food shortages. Venezuela’s National Electoral Council has, however, indicated that any potential recall vote against Maduro would probably not be held until next year. As of January 2014, Venezuela has proven reserves of almost 300 billion barrels – the biggest reserves in the world – consisting of both conventional oil and oil sands. The country is a member of the Organization of Petroleum Exporting Countries (OPEC).