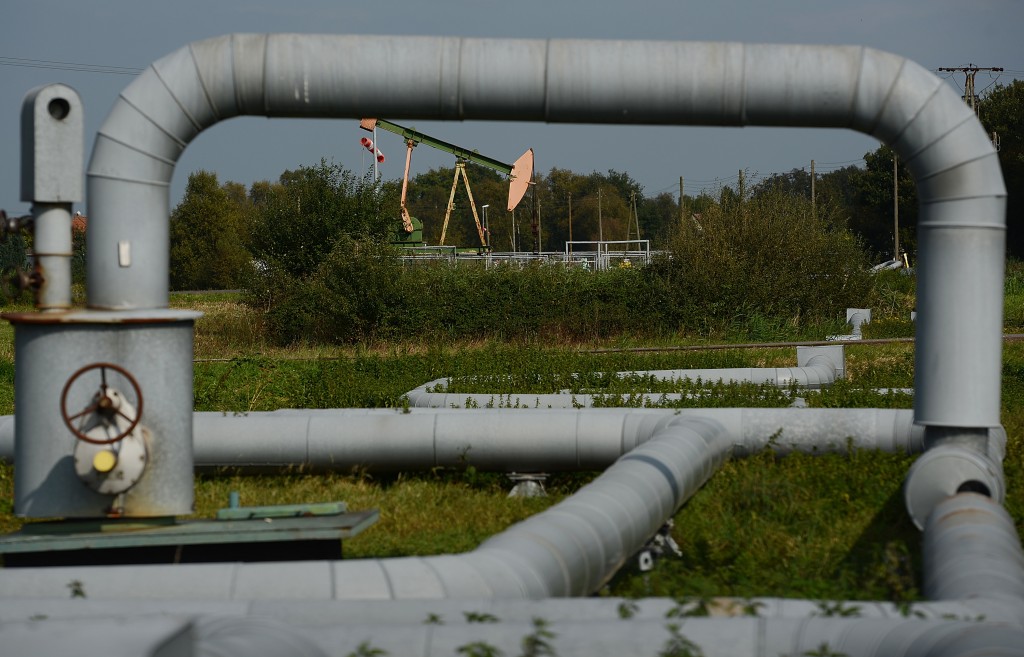 The U.S. government has pursued a research among energy companies asking them to fill in a one-page questionnaire about their plans to market oil on global markets. This strategy is a first step towards dealing with an increasing number of requests of oil companies to export and ship lightly processed crude overseas. The U.S. Commerce Department sent the survey this summer as a tool to decide whether it would be necessary to further relax the 40-year old ban on crude exports from the country. The Department’s Bureau of Industry and Security (BIS) sent nine questions to those companies that had requested rulings on whether they would be given the permission to export ultra-light oil called condensate. The questionnaire included basic questions about the type of oil that they use for feedstock, the distillation process transforming raw crude into oil products, and the particularities of their output.

Other questions also ask about the details including source, location, and API gravity, and mainly their measures of oil thickness, which is a key variable to set the price. The questionnaire moreover probes how the condensate that companies export will be used abroad. The survey however arrived more than a month after it had been confirmed that companies could export lightly processed condensate abroad. The oil drilling boom that started six years ago should soon make the United States the world’s top oil producer. As a result, energy firms are putting more and more pressure on Washington to repeal the ban that was introduced in the aftermath of the Arab oil embargo in the 1970s. Although few believe that it can be entirely removed, more hope that at least parts of the ban will be relaxed.