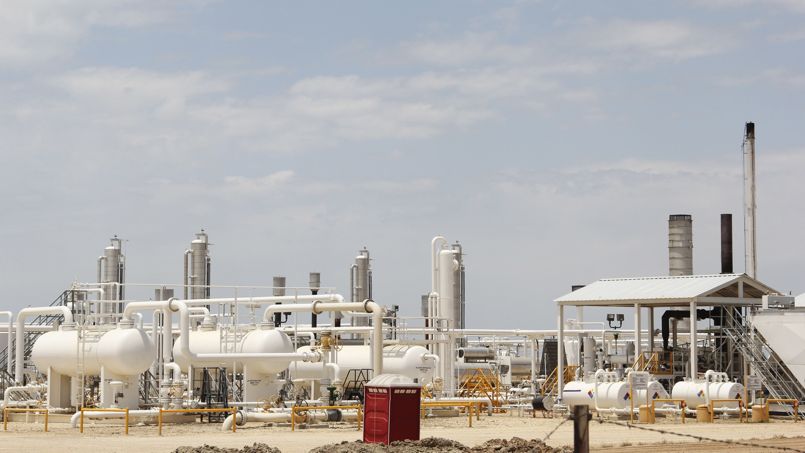 The United States has provided two oil companies – Pioneer Natural Resources Co and Enterprise Products Partners – with permission to export oil, which could create a precedent allowing for an increase in oil exports. Exports of unrefined oil made in the US have been to a great extent banned for almost forty years. The country has been restricting trading its own oil in foreign markets since mid-1970s when the global oil trade was struck by the Arab embargo following the Yom Kippur War. Nonetheless, recent improvements in volumes of oil production as well as the discovery of shale oil have led to calls for the US government to ease the ban. Despite hopes of investors, the White House indicated that the permission for two firms does not indicate a change in policy. White House spokesperson, Josh Earnest, commented that “oil that goes through a process to become a petroleum product is no longer considered crude oil”.
Although there have been calls for the ban to be lifted, some analysts often cite concerns that such a move could hurt domestic businesses and increase domestic fuel prices. It is believed though that Washington’s latest decision to enable the two firms to export a kind of ultra-light oil to foreign markets is unlikely to negatively influence oil prices in the US. At the same time, observers suggested that the decision could also motivate other oil firms to intensify the production of ultra-light oil in order to become eligible for exporting. If this eventually happens, the US might witness oil exports soaring in the short run. Ed Morse of Citibank commented that the flood gates of exports were open, so some 200,000 to 300,000 barrels of American condensate could be exported every day by the end of this year. The number could likely double in a year.