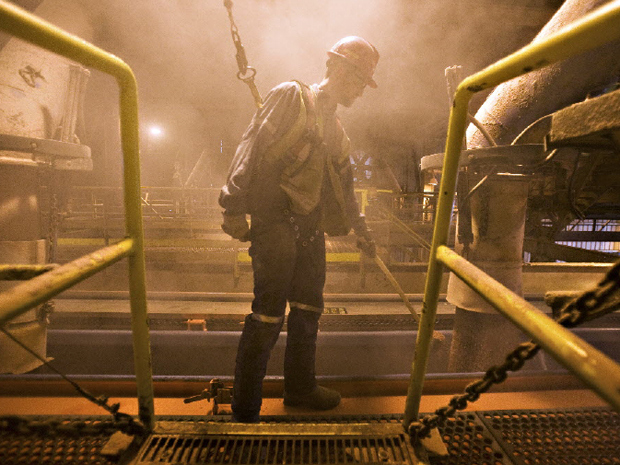 In 2015, the shares of Potash Corporation of Saskatchewan have fallen by more than 48 percent, marking one of the company’s most disappointing annual performances. 2015 has been a very bad year for the entire commodity sector but Potash Corp’s performance has been very weak especially when compared to its competitors – Agrium, whose shares are down about 2.3 percent, and Mosaic Co., whose shares are down almost 35 percent.

Potash Corp’s performance has been mostly dragged down by its unsuccessful bid to buy its German rival K+S AG. The Canadian giant announced in June that it was interested in taking over K+S in a friendly acquisition, which is also why Potash Corp offered a rather generous sum of money. At that time, the takeover could have had a strategic significance for the potash sector thanks to favorable market conditions at that time.

The world’s potash market was dominated by two cartels until mid-2013 – the Belarusian Potash Company and Canpotex, a joint venture between Potash, Agrium and Mosaic. However, in June 2013, the Belarusian Potash Company was dissolved, which brought about a wave of price wars on the global market, as the main concern was that the dissolution of the world’s largest potash fertilizer cartel would lead to more competition. What essentially happened was that potash producers’ position has dramatically changed from that of being active ‘price makers’ to that of mere ‘price takers’.