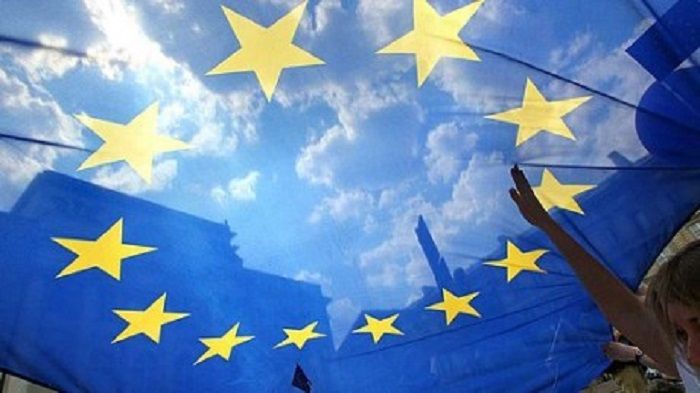 In a recent report of ‘five presidents’, top EU leaders concluded that the common market is in many respects incomplete. This applies, among others, to the energy sector, in which we can still find a considerable potential for further integration within the Union, whether it is for economic or geostrategic reasons. In the first half of this year, the European Commission presented a package of measures for the Energy Union, which aims to develop existing initiatives to coordinate energy policies of the Member States as well as respond to geopolitical risks stemming from Russia’s aggressive policy in eastern Ukraine. The priorities of this package include a fully integrated European energy market, the fight against carbon dioxide emissions, boosting competitiveness and opportunities for innovation and more efficient processing and use of electricity.

A meaningful formulation of the common energy policy requires, for example, a unified approach to the many kinds of energy security. A sustainable policy of reducing carbon emissions, which negatively affects the process of global warming, is undoubtedly a hotly debated topic. The European Emission Trading Scheme (ETS) basically collapsed both in the wake of the 2008 financial crisis and also due to the lack of coordination between individual national programs. A future Energy Union thus could – in the context of decreasing emissions – implement a more integrated and efficient system inspired by the ETS or introduce a model based on the so-called “carbon tax”. A better integration of national energy markets would be among its other functions, which could in turn help prevent frequent overloading of electrification networks and also more effectively coordinate nuclear energy, whereby there is no unified opinion across the EU on the latter.

In the geopolitical context, however, Europe’s energy dependence on the Russian gas is a number one priority. In response to the actions of the Russian Federation in eastern Ukraine and the annexed Crimea, European leaders emphasize the need to diversify imported energy sources throughout the Union. Some countries of Central and Eastern Europe (for example, Poland, Lithuania, Hungary and Slovakia) import more than 90 percent of their energy consumption from Russia, which greatly complicates the possible diversification. The European Commission therefore proposes to extend the use of liquefied natural gas (LNG) from northwestern Europe to the east and southeast. These high-risk EU countries should then move away from the system of long-term contracts, which increase their dependence on Russian supplies, towards the so-called spot markets, which operate based on the model of immediate transactions. However, Russia would not like to see such a scenario to materialize, simply because Moscow finds the European countries’ dependency on its gas convenient, and not to mention the attitude of Hungary that also steadfastly supports long-term contracts in the context of maintaining lower energy prices.