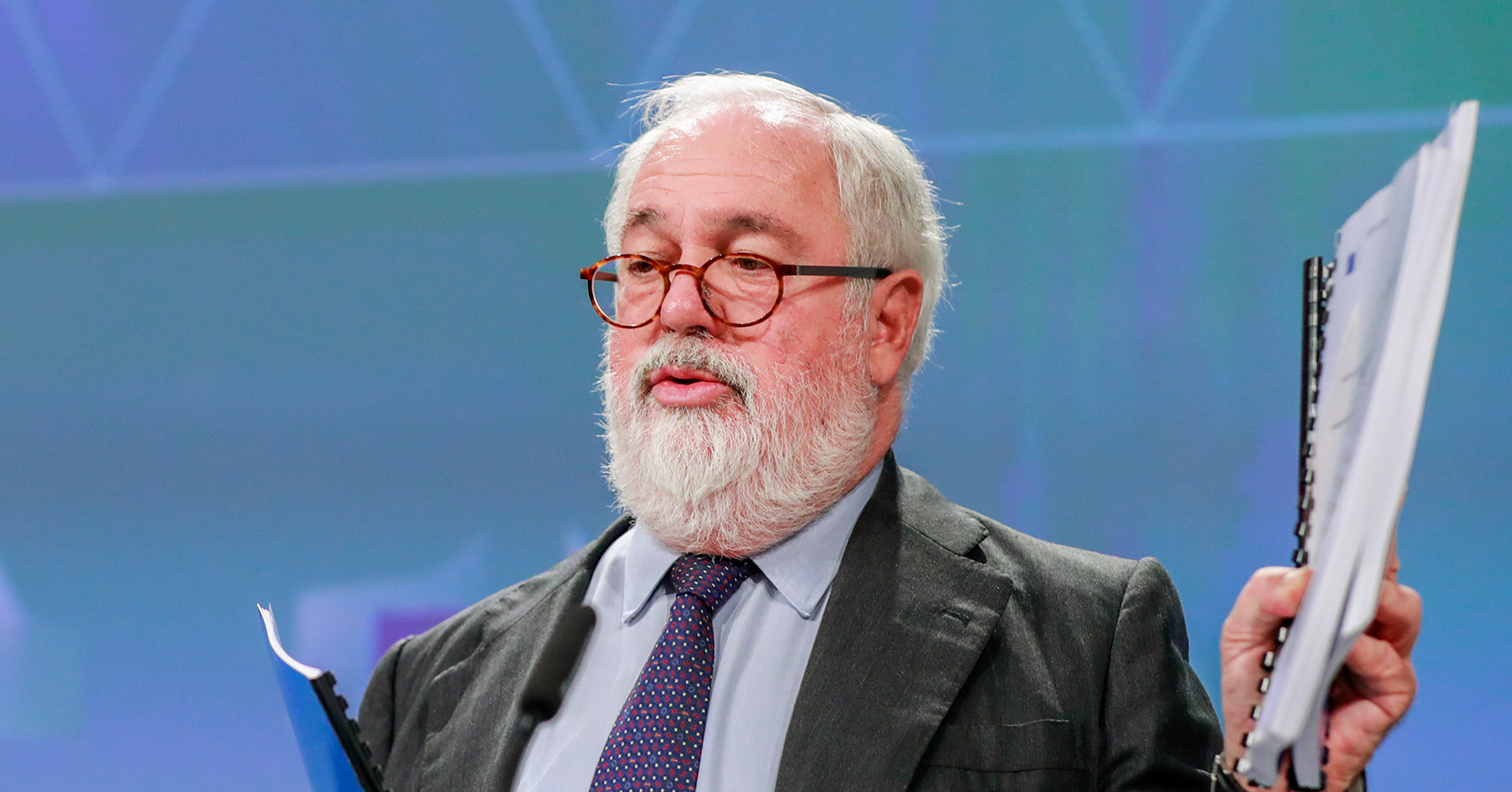 Miguel Arias Cañete, the EU Commissioner for Climate Action and Energy, said that electricity from renewable sources like wind and solar – combined with nuclear power – would be the core of the EU’s decarbonized system by the mid-century. The Commissioner sent this unwanted message to the gas industry while presenting the bloc’s 2050 strategy called ‘A Clean Planet for All’. “We will have fully decarbonized the European Union in 2050,” Mr. Cañete said, adding that “the role of gas will not be the same in 2050 than today.”

The Commissioner also admitted that fossil fuels might still be needed in some industries like plastics or petrochemicals where they have no alternatives but not in road transport where it is expected that mobility will prevail. “Only e-gases, Power-to-X and hydrogen will be present there – for sure,” Cañete said in reply to a question from the media on the future role of gas in the EU’s energy mix. “That’s why we must be very clever when managing investment in infrastructure that they don’t become stranded assets,” he warned and stressed that therefore, the bloc will focus on energy infrastructure and “on electricity projects and not so much on gas pipelines”.

Mr. Cañete’s comments might have been aimed at the Nord Stream II gas pipeline project, which Brussels has been fiercely against over concerns that the project will boost reliance on Russian gas and thus weaken Europe’s attempts to safeguard Ukraine’s role as a transit country. Observers nevertheless agree that given the context in which message was delivered, the Commissioner’s comments were most likely targeted at all pipeline projects that could increase the EU’s dependence on Russian imports.