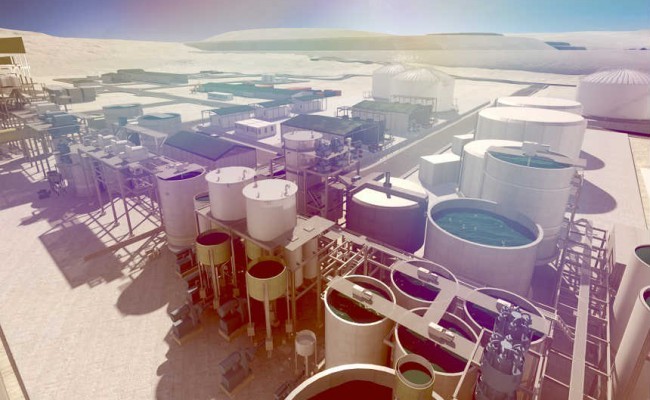 Danakali executes mandate for Colluli debt financing to provide fully underwritten debt finance of $200 million to pay for the construction and development of the Colluli potash project in Eritrea. African development financial institutions (DFIs) – African Export-Import Bank (Afreximbank) and Africa Finance Corp. (AFC) – will be the mandated lead arrangers. The mandate is an important step in project financing and an execution milestone.

Afreximbank and AFC are very reputable financial institutions with extensive experience in securing project financing to African projects across the continent. They were selected as mandated lead arrangers due to their extensive experience in African project finance and the strength of their investor reach. Last year, Afreximbank led 17 syndicated debt transactions worth more than $3 billion while AFC mandated over $1 billion in transactions. Once due diligence is finalized and preconditions are satisfied, the mandated lenders will move on to credit approval and execution of the syndicated loan facility with Colluli Mining Share Company (CMSC).

Danakali’s CFO, Stuart Tarrant, said that “the execution of the Mandate represents a significant milestone for the Colluli project funding. We are very pleased to be partnering with strong, experienced African financial institutions. Initial bank due diligence and subsequent negotiations have significantly advanced the project financing process and built on the finalisation of the binding off-take agreement with EuroChem, placing CMSC in strong position to advance the Colluli Project.” The news comes following the decision of the United Nations to lift an arms embargo and targeted sanctions on Eritrea that had been in place since December 2009. Unlike some other mining companies, Danakali welcomed the move and said it was good for the East African country.