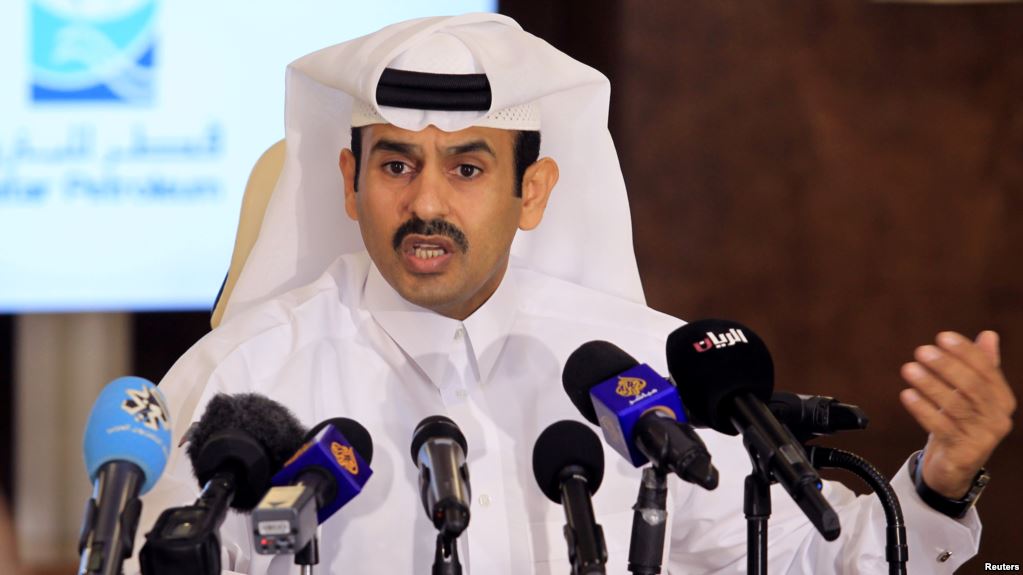 Qatar has announced its intention to leave the Organization of Petroleum Exporting Countries (OPEC) to increase its own production. The small Gulf country is one of the cartel’s smallest producers but one of the world’s largest exporters of liquefied natural gas (LNG). Doha is caught up in a dispute with the OPEC’s leader, Saudi Arabia, but insists that the move has nothing to do with politics and the Saudi-led sanctions.

In June 2017, Saudi Arabia, the United Arab Emirates (UAE), Bahrain and Egypt imposed a boycott on Qatar, accusing the country of supporting terrorism – the claim that Doha denies. Qatari Minister of State for Energy Affairs Saad al-Kaabi commented that “we are not saying we are going to get out of the oil business but it is controlled by an organization managed by a country”. Doha that is about to attend the OPEC meeting taking place later this week, said it would abide by its commitments, yet, it would like to focus on its own gas potential.

Mr. al-Kaabi also added that the decision was made because it was not practical for the country “to put efforts and resources and time in an organization that we are a very small player in and I don’t have a say in what happens”. Qatar’s former prime minister, Sheikh Hamad bin Jassim al-Thani, tweeted that OPEC “is only used for purposes that hurt our national interests”. The UAE commented that Qatar’s move was a reflection of its fading influence. “The political aspect of Qatar’s decision to quit OPEC is an admission of the decline of its role and influence in light of its political isolation,” Anwar Gargash, UAE minister of state for foreign affairs, tweeted.