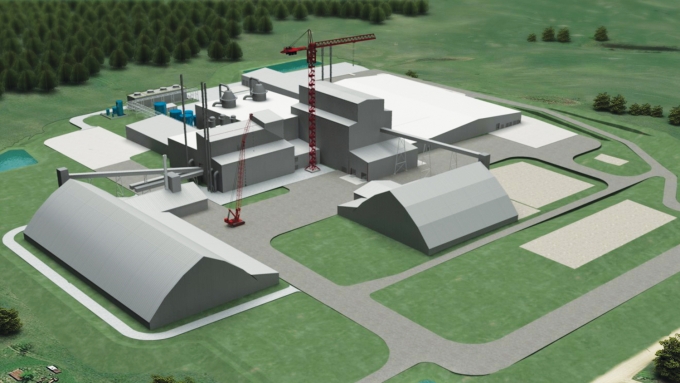 Denver-based Michigan Potash Co. LLC has come up with a $700 million proposal for potash extraction and processing operation to tap into a large newly discovered potash source in Michigan. The 2013 find stretches deep underground across the middle of the state, from Osceola County to Midland. Back in 2013 when the discovery attracted a lot of attention, media reported that the deposit could create a $65 billion industry for the state and increase economic development throughout rural Michigan.

Despite the falling prices, Michigan Potash is interested in the proposed project. The company is currently trying to secure about $350 million in investment to fund it, and is waiting on drilling and extraction permits from the US Environmental Protection Agency and the Michigan Department of Environmental Quality. Michigan Potash also leases mineral rights from 450 families across 23 square miles near Hersey, 15 miles north of Big Rapids in Osceola County, said President Ted Pagano.

Both the company and broader community believe that establishing potash production in the state will have many benefits including providing farmers with access to new sources of the mineral and reducing their reliance on imported material. Currently, the majority of potash industry is controlled by a few large international companies and Mosaic Co. actually maintained a potash and salt facility in the area for years until the company sold it to Cargill Inc. in 2014.

Mr. Pagano said regarding Michigan Potash’s plan that the company “is actually endeavoring to try to reintroduce the potash industry into Western Michigan and ultimately providing our farmers with a second and local choice, which they currently don’t have. Michigan is uniquely positioned because its location provides a sustainable advantage that cannot be displaced.”