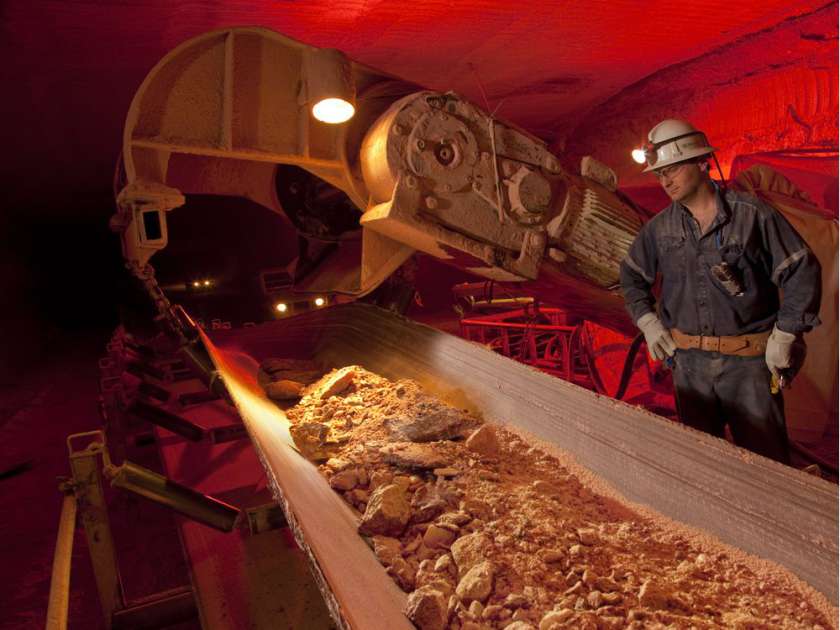 Saskatchewan’s potash industry is finally poised to turn the corner after months of austerity measures with established potash firms recording higher profits and a few new companies working on greenfield projects. The latest of such companies is Vanguard Potash Corp, a joint venture established last month by Gensource Potash Corp. and Essel Group ME Ltd, which says it could have a mine that does not need surface tailings deposits operating close to Tugaske by 2019.

“The first one is a huge deal for us,” said Mike Ferguson, who led Potash One Inc. until 2010 when the company was taken over by K+S AG before forming Gensource with the aim to “disrupt” the industry. The disruption relies on building small “selective dissolution” mines about a tenth the size of most conventional underground operations. The plan is to sell 250,000 tons of potash on long-term contract annually.

Vanguard’s formation was a major victory for Gensource but there are still major hurdles to overcome before it can start working on the mine northwest of Moose Jaw. The project would create of 400 construction jobs and 46 permanent ones. The company has finished about 90 percent of its feasibility study and is expecting to apply for environmental approval from the provincial government this month. It is also working on raising 200 million USD that it needs to construct the mine.

“(Essel’s) size and their balance sheet brought to this project is what really makes the capex financing, the construction financing, much easier to accomplish,” Mr. Ferguson said and admitted that there are risks for small companies to compete with established companies like Potash Corp. The risk includes “bleeding” longer in an oversupplied market but “the important part is that we will have the guaranteed sales. Coupled with our very low operating cost (which is estimated to be around US$42 per tone), that should keep us solvent,” he said.