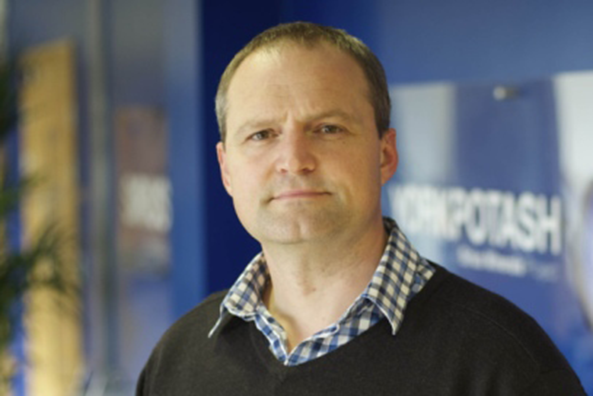 Sirius Minerals, a company developing the world’s largest and highest grade deposit of polyhalite, withdrew its earlier application for a mine close to Whitby located on the north-east coast of the United Kingdom last year to give analysts more time to prepare environmental impact reports. According to the company, a new method of carrying the mineral to Teeside would decrease the amount of above-ground construction. However, some opponents, such as the Campaign for National Parks, said it was disappointed that the company managed to find an alternative site. The Sirius’s CEO, Chris Fraser, said that the new plans were much better and more environmentally friendly.

Mr Fraser believes that the company has a compelling planning case showing that the York potash project can deliver extraordinary economic benefits not only locally but also for the entire UK economy. He emphasized that the project had been planned with a very high regard for the environment. Initially, the company was planning to transport the raw material in an underground pipeline in slurry form but now the company prefers an underground conveyor belt system.

However, environmentalists have commented that it was really disappointing to see that York Potash Ltd did not use additional time to find an alternative site outside the National Park. According to Julian Woolfort of the Campaign for National Parks, “this proposal for Europe’s largest potash mine is not only a threat to the North York Moors but is of much wider significance as the decisions made on it will be an important test of the planning protection for National Parks.” Sirius Minerals said it had handed in its application to both the North York Moors National Park Authority and to the Redcar and Cleveland Borough Council.