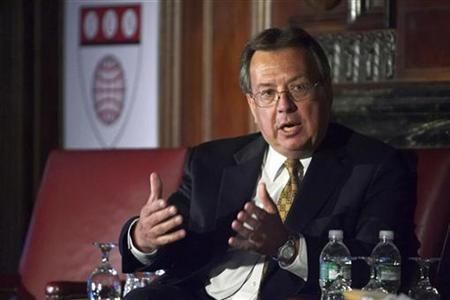 However, the move will not result in employee layoffs, but will lead to lower operating rates at Mosaic’s mines and concentrates plants, the Plymonth-based company said.

The Company remains upbeat and expects a good fall season for crop nutrients in North America and “record-setting” phosphate and potash global shipments this year.

Mosaic is a Fortune 500 company. It mines produces two key crop nutrients : phosphate and potash as well as specialty products such “MicroEssentials”, “K-Mag” and “Pegasus”.

The Company is a combined producer and marketer of concentrated phosphate and potash. Its customer includes wholesalers, retail dealers and individual growers in more than 40 countries. It employs approximately 8,000 people in eight countries around the world.