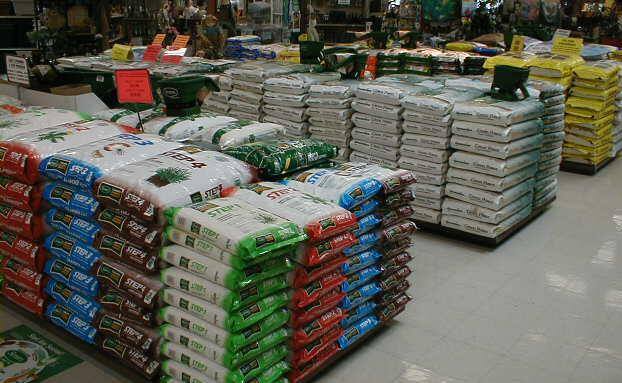 The weaker rouble is expected to protect Russia’s fertilizer manufacturers from the threat of an increase in Chinese shipments of urea. It will not be the first time that the weak rouble provided a silver lining to the Russian economy – the country’s grain industry has already been protected from strong exports thanks to the frail rouble.

Acron, the Russian fertilizer group, admitted that producers of nitrogen fertilizers “face greater product exports from China” after the Chinese government abandoned a regime of seasonally adjusted taxes with a flat levy of 80 yuan ($12.80) a tonne. Under the old system, a major nitrogen-based fertilizer had to pay as much as 40 yuan plus 15 percent in taxes, which is an equivalent to approximately $50 a tonne at current prices. According to Acron, “Russian producers will, however, benefit from a weak rouble and remain competitive in the global market”, but the company actually depends on Russia for only 19 percent of its revenues, according to Societe Generale.

Societe Generale further predicts that China’s urea exports will go up by 15 percent to approximately 15 million tonnes increasing the country’s share of world trade to about a third – up from 18 percent two years ago. Analysts agree that for urea, the threat from oversupply is clear with the output in China on course to reach about 80 million tonnes, which is almost 50 percent of the world’s total. At the same time, Ukraine might start recovering its exports too as soon as its political situation gets more stabilized. Societe Generale says that urea is yet another commodity in which Beijing is exporting deflationary pressures to the world predicting that the Black Sea urea prices will go down to some $300 a tonne in 2015, and $275 a tonne in 2016, from $316 a tonne in 2014.