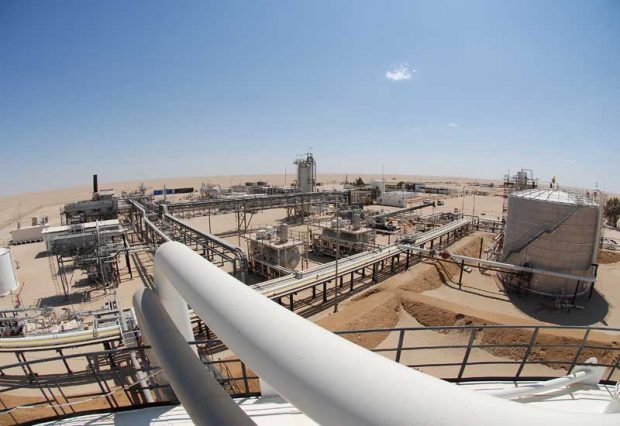 Earlier this month, Libya’s state-owned National Oil Corporation (NOC) declared force majeure on the running of the biggest oilfield in the country, Sharara oil field, amid a stand-off with armed protesters, expecting a loss of 315,000 per day (bpd). The field will reopen soon, Libya’s internationally recognized government said on Wednesday (19 December), after Prime Minister Fayez al-Sarraj had flown there to persuade protesters put an end to the blockage. Production has not started yet as oil workers were waiting for orders from NOC.

The Fezzan Rage Movement, a protest group, closed the field earlier this month in the impoverished southwest of the country. The group is demanding reforms for the southern region, heath care support and better services as well as better protection from the government. The Libyan government had addressed the concerns earlier and announced a development fund worth around $717 million to help develop the long-neglected south of the country.

Oil prices rebounded around 2% a week ago after the shutdown had been announced but the crude production from the United States was so high that it offset any potential disruption in the market. “In terms of the impact on prices, at present it is struggling to overturn the prevailing bearish bias,” Stephen Brennock of PVM Oil Associates commented. However, he also added that “any further unexpected outages could inject some much needed bullish impetus into the oil complex.” While the crisis increases the risk of a geopolitical tension, explained Ehsan Khoman, head of Middle East and North Africa research at MUFG, “markets remained focused on the more structural concerns that US oil production growth is well north of, and expected to stay, above global demand growth heading into 2019.”