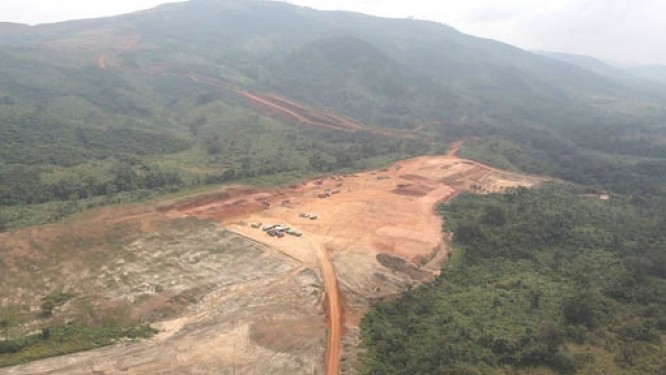 African Potash, the company that was established to invest in and acquire potash assets or projects in sub-Saharan Africa, announced that it had secured as much as 3.75 billion USD in financing for its Lac Dinga potash project. The money is allocated in an investment fund managed by New York-based Bergen Asset Management through the issuance of zero-coupon convertible securities. The first batch of four parts of the investment, with a nominal value of 830,000 USD, is expected to be used soon. It should boost the growth of upcoming exploration programs as well as provide working capital, the company announced in an official statement. Each of the three tranches is valued at between half a million and a million USD and will be issued three months apart. The convertible securities will have a term ending in February 2017.

The company’s CEO, Edward Merlow, said that the form of financing with a focus on sub-Saharan potash assets will be an asset to advance the Lac Dinga project in the Republic of Congo. He added that he was really optimistic about the future prospects for Africa Potash’ development and this is mainly in the light of a highly prospective license, ongoing drilling, and also with the funding secured to conduct future exploration. According to the company sources, it would have the right to re-buy the securities for cash at 105 percent of their nominal value without any penalty if the purchase is done within a “certain redemption period”, which has not been defined yet. Africa Potash will be able to have the right to finish the agreement at any time and not issue the remaining securities if it pays a “modest” termination fee, whereby how “modest” the termination fee would be has not been defined either.