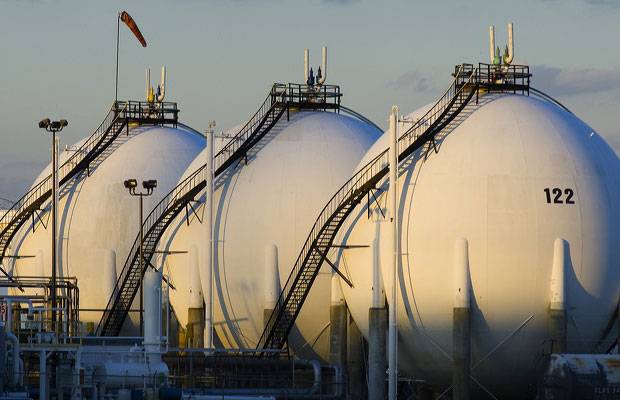 At the time when the U.S. oil condensate exports are heading to Asia from the Gulf Coast, crude oil producers and refiners are trying to find a way to go about the 100-year old Jones Act that increases the cost of shipping by water between the United States ports by a factor of three compared to the cost of sailing to a foreign port. The law’s initial objective was to protect the U.S. maritime industry but now it restricts passage between U.S. ports to those vessels that were built in the U.S., carry the U.S. flag or have a U.S. crew. If oil exports go up while the Jones Act is still binding, American crude discount to Brent will probably narrow from an average of 8 USD by the end of this year. At the same time, domestic shipping costs will be high for refiners, which would be advantageous for international competitors.

Tom O’Malley of PBF Energy Inc urges “for heaven’s sake” to let the U.S. export the crude to the U.S. East Coast if the country is going to export it all around the world. “We cannot do that if you can export crude oil to Europe at a cost of $2 a barrel and we have to use a Jones Act ship which cost us $6 or $7 a barrel,” he adds. Refiners are not complaining only about the costs of the Jones Act. They have been trying to find ways to go about the pricey ships, whose day rates have almost doubled to more than 100,000 USD in five years. Of the almost 70-strong coastal fleet of Jones Act tankers and barges, between 25 and 35 percent now ship oil between refiners in the Northeast or further along the Gulf Coast and hubs in Texas.

Transport costs usually run from 2 USD per barrel for a journey between Port Arthur or Beaumont in Texas and the western Gulf Coast, and about 6-7 USD per barrel from Texas to the Northeast. The Jones Act vessels have been traditionally costly. A U.S.-flagged ship costs about 21,000 USD daily to operate, which is three times more than of a comparable foreign-flagged ship. The higher price is driven also by differences in wages between the U.S. and foreign crews based on the data of the U.S. Department of Transportation’s Maritime Administration. On a tanker, crewing costs for U.S. mariners account for about 11,500 USD per day, while the crewing costs of a foreign-flag vessel are about 2,000 USD.