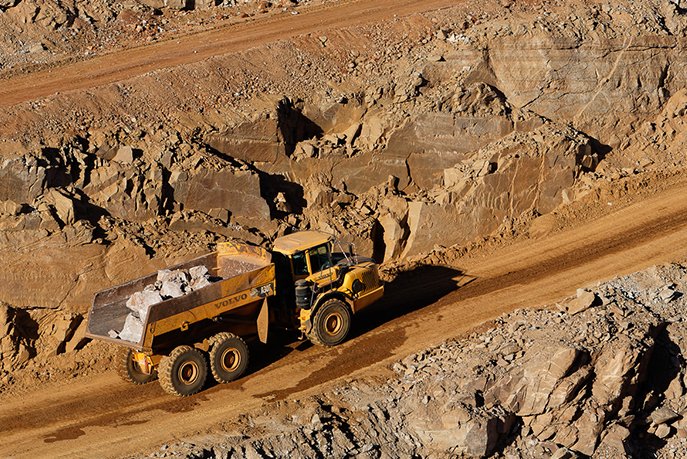 Altus Strategies subsidiary Altau Resources, Africa-focused mineral exploration company, has been awarded a grant for a three-year Zager exploration license for copper and gold deposits in Ethiopia. The license covers an area of 285km² in northern Ethiopia and the main object of the exploration is volcanogenic massive sulphide hosted copper and gold deposits. According to the agreement, the license can be renewed twice for each year.
“The company selected the license based on our in-house remote sensing study, which included an extensive review of historical geological data. These highlighted Zager’s geological prospectivity and identified numerous artisanal alluvial gold workings” said Steven Poulton, Altus CEO. Zager area, located in the Tigray National Regional State of northern Ethiopia, hosts also the Bisha mine, the Asmara project or the Harvest polymetallic VMS project. Furthermore, also 27km of long mafic and ultramafic ophiolite belt on the Arabian Nubian Shield is located there.
“The grant of Zager increases our strategic exploration holdings across the highly prospective Arabian Nubian Shield of northern Ethiopia to more than 877km²,” continued Poulton and added that “Zager is underlain by an almost identical geological terrain to that of the company’s Daro project, located 80km to the east and where the company has rapidly discovered a number of encouraging copper and gold targets.”