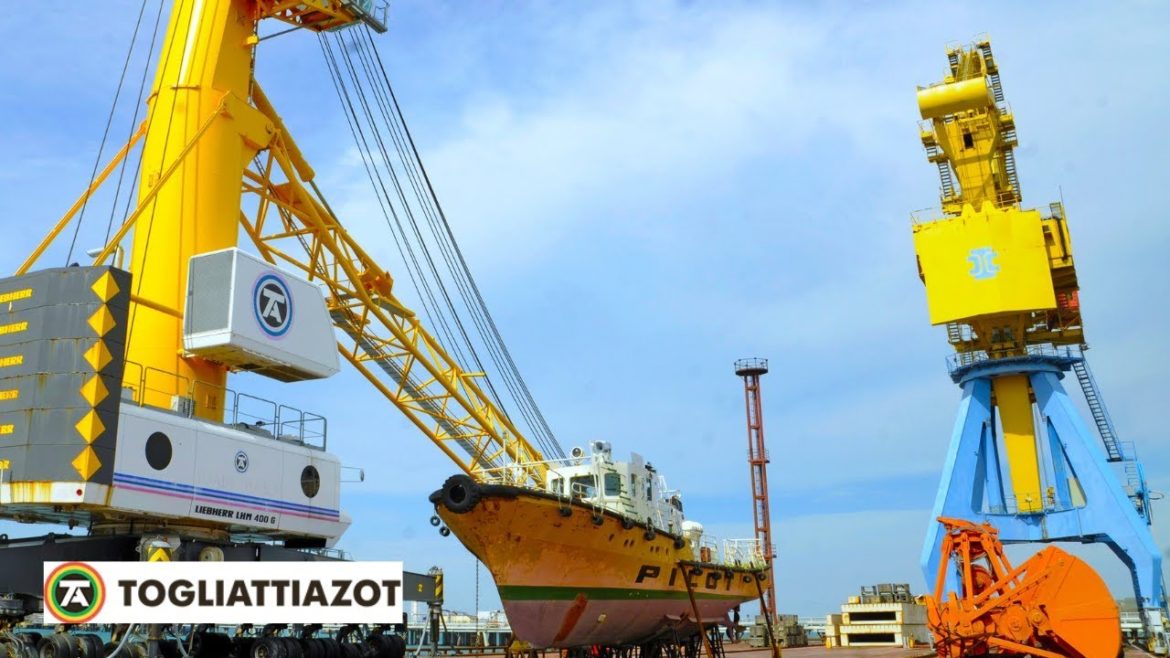 CASALE, a Swiss company that is a global provider of integrated solutions for the production of fertilizers and chemicals, has said it will redesign its Ammonia Converter currently in operation at a fertilizer plant operated by Yara in Herøya, Norway. The existing plant will be converted by replacing the current hydrogen production process through liquefied fossil gas with green hydrogen based on renewable energy. By doing so, Yara will be able to create emission-free ammonia. Yara is a Norwegian chemical company whose largest business area is the production of nitrogen fertilizer. As part of this initiative, Casale has committed to applying its own technology, including the design of brand-new ammonia converter internals. Furthermore, Casale is designing its reactor in order to let the Herøya plant synthesis loop be able to initially work with the traditional source. After the decarbonization of the plant, the Casale design of the reactor will allow the ammonia synthesis to switch to the new source of green hydrogen without any additional intervention. In this first decarbonization step, the plant will produce enough hydrogen equivalent to 20 500 tpy of green ammonia, which converts into between 60 000 and 80 000 t of green fossil-free mineral fertilizer.
GRUPA AZOTY, a leading Polish chemical industry company, is implementing a CAPEX project focusing on the upgrade of a synthesis gas compression unit supplying an ammonia plant. The general contractor is Grupa Azoty Polskie Konsorcjum Chemiczne, and the total value of the project is estimated at PLN180 million. The objective of the project is to rebuild the synthesis gas compression capacities for an ammonia plant through the installation of new compressors. “The project is designed to increase the ammonia capacities while optimizing production costs. Undertaken as an element of the Grupa Azoty Group’s new strategy until 2030, the project is consistent with the Best Available Techniques (BAT) in the field of energy for ammonia production,” said Tomasz Hinc, President of the Management Board of Grupa Azoty S.A. The scope of the contract with the project’s general contractor covers the construction of buildings, process facilities and auxiliaries, as well as the installation, commissioning, and start-up of a compressor unit.
TOGLIATTIAZOT, one of the largest chemical fertilizer producers in Russia, has said that due to the situation in Ukraine it has decided to suspend the transit of ammonia, citing concerns about the safety of people living near the Togliatti-Odessa ammonia pipeline. TOAZ has shut down operation of four ammonia units and put three ammonia units into a reduced load mode. The company has said that ammonia production will continue in the quantity sufficient to ensure the internal production of urea and urea formaldehyde concentrate, as well as to ensure fulfillment of all obligations to the consumers of ammonia, shipment to whom is performed by railway transport. The rest of the production facilities at the company’s industrial site, as well as all auxiliary services, are operating normally. Togliattiazot has said it is working on alternative ways to deliver products to consumers, including increasing railway shipments.