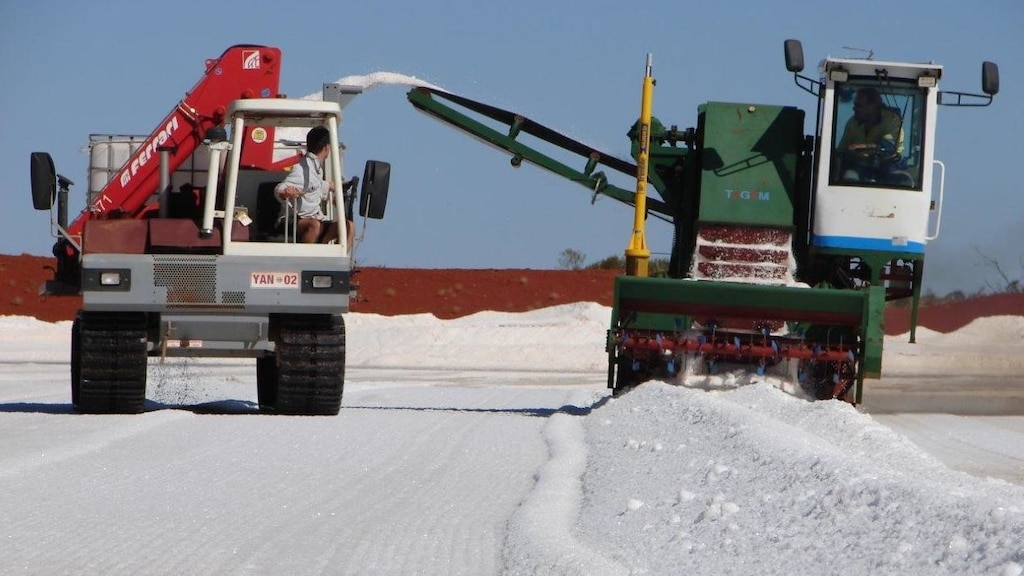 After the rising global demand paired with countless supply constraints pushed potash prices higher in 2021, will this trend continue in 2022? Rising global demand due to the post-pandemic economic revival, combined with logistical hurdles, with shipments stymied as a residual result of pandemic-related disruptions, and US sanctions against Belarus, all added major tailwinds to the potash market in 2021, prompting prices for the valuable fertilizer component to soar to US$650 per tonne for the first time since 2008. 2021 was especially beneficial for muriate of potash (MOP), the more commonly used of the two potash types. “Specifically for potash, unlike many other industries ― and indeed, rival fertilizers ― MOP offers were firm throughout 2021, and the necessity of food production insulated the industry from the worst ravages of coronavirus-related lockdowns and logistical mayhem,” Andy Hemphill, ICIS Fertilizers’ senior markets editor, said. “Added to this is concern for supply stemming from sanctions on key supplier Belarus’ potash exports via Lithuania, which is still unresolved as of early 2022.”
And what is the outlook for potash prices in 2022? A global fertilizer market that has already seen many challenges in the past 18 months will see added pressure from the Russia-Ukraine military conflict, though its exact magnitude is unknown for now, according to The Fertilizer institute (TFI). The actions of Russia, the second-largest producer of ammonia, urea and potash and the fifth-largest producer of processed phosphates, will affect the global fertilizer market. “Because of Russia’s large fertilizer production and its role as a global fertilizer supplier, the removal of Russian production from the global marketplace will have an impact on supply,” the news release said. Potash and ammonia are two fertilizers at most risk, according to RaboResearch farm input analyst Samuel Taylor. “One of the interesting bits about ammonia is it’s transported from a pipeline from Russia down into the Black Sea, and that has actually been shut off in the eastern part of Ukraine,” Taylor said. “That is a state-owned pipeline.” Taylor said that because of these issues, he believes ammonia and potash prices could stay elevated for some time now. At the end of 2021, fertilizer analysts predicted global fertilizer prices could decline in the second half of 2022. World fertilizer markets so far have been fairly quiet, he said.
Another major factor affecting potash prices throughout 2022 will be the mounting sanctions against Belarus specifically targeting the nation’s potash sector. The European country ranked third in potash production in 2020, with output totaling 7.3 million metric tonnes (MT). It is estimated that global demand for MOP rose to 56 million MT in 2020, up from 2019’s 49 million MT. In late June 2021, the European Union began levying sanctions on Belarus in response to Belarusian President Alexander Lukashenko’s mounting human rights abuses. The sanctions target an estimated 15% to 20% of the potash exported by Belarus. The move drove potash prices higher over the second half of 2021, and was exacerbated when the US levied its own sanctions against Belarus and the Lukashenka regime at the end of the year. Then, compounding the issue, MOP marketing arm Belarusian Potash Company (BPC) was sanctioned by the US in early December, which prompted a dramatic spike in potash prices that reached the US$650 range. The US penalties on Belarusian potash will come into full effect in April 2022, the deadline Washington gave BPC’s clients ― including India, China and Brazil ― to wind down business.

With Russia’s aggression against Ukraine escalating and pressure mounting against Belarus’ potash sector, potash production in Canada has become increasingly important. Demand for is forecast to continue trending up this year amid positive market fundamentals. While some of the factors that impacted the potash market in 2021 will remain relevant as 2022 carries on, we can see various more prevalent issues easing, helping to alleviate upward price pressure. By the end of the Q1 2022, the business intelligence company CRU sees 2021’s freight challenges subsiding following a year that saw freight rates on the main dry bulk trade routes rise between 33% and 120%. While growers will get some relief in terms of downstream freight costs, gas prices are expected to remain elevated, which will add to production and transport overhead. Longer term, the continued impact of climate change ― which among other things is making crop growth more difficult ― will also have an effect on the potash market. Crop growth challenges are only one of the potential effects climate change may have on the potash market.As 2022 progresses, CRU sees prices trending lower despite the market uncertainty.