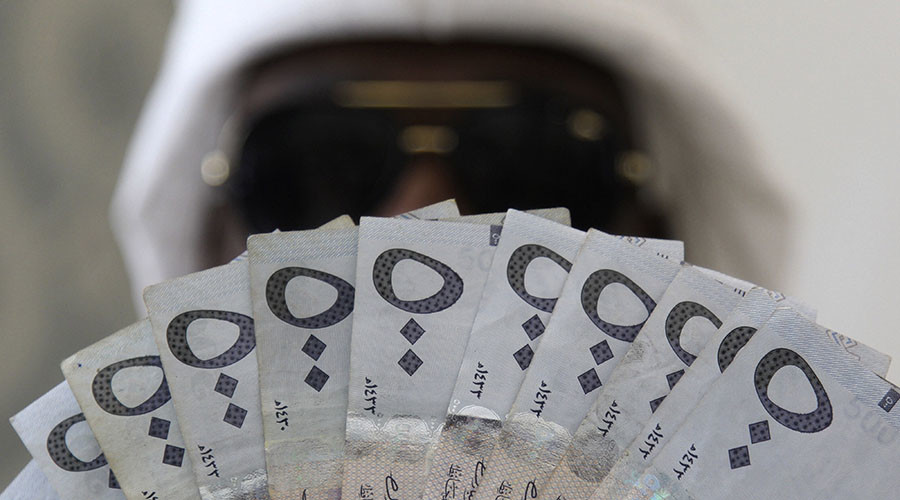 Saudi Arabia has come to the realization that oil is no longer a reliable source of revenue to develop its economy. As a result, the Kingdom has announced an austerity plan, which the Deputy Crown Prince Mohammed bin Salman sees as an opportunity to move the economy in a different direction.

The Saudi austerity plan is essentially aimed at preventing the kingdom going bankrupt, some say, but its real objective seems to be less catastrophic. Riyadh simply wants to turn its austerity agenda into a means to transform its economy and shift it, if only a little bit, away from oil. Although the Saudi leadership said that it was not planning to levy an income tax under the current plan, the Kingdom is nevertheless seeking to raise extra revenues of up to $100 billion a year by 2020.

Most of the extra revenue will come from a value-added tax, tax on sugary drinks, tax on expats and potentially also a sales tax. Riyadh is also going to revise energy, water and electricity prices but it pledged to minimize “negative effects on low and mid-income citizens and the competitiveness of the business sector”. The Kingdom has also shockingly increased gasoline prices.

The rich Gulf country is basically living through the consequences of the prolonged period of low oil prices. This in reality means decreasing foreign exchange reserves of the Central Bank and the declining domestic consumption. Moreover, the amount of physical currency in circulation has decreased for the first time since 2000. In other words, the pressure on the Kingdom’s budget caused by “too much cheap oil for too long” is increasingly becoming visible among the ordinary citizens themselves.

Currently, about 40 percent of Saudi Arabia’s economy depends on nothing but oil. However, the petro-chemical sector, albeit somewhat related, is not technically considered part of the oil sector and Riyadh hopes to develop the industry using foreign money. The Kingdom is mostly interested in getting foreign direct investment from the EU and the US to the country. What the Saudis are essentially trying to do is to decrease the importance and size of the public sector and develop private sector, which is very closely related to shifting the economy away from oil.

Reducing the country’s dependence on oil is only one reason behind the efforts to diversify the economy. Some analysts think that the current model of economy simply does not reflect the reality of demographic changes in Saudi Arabia. The Saudi population has increased to more than 22 million since 1970 when the kingdom had only 5 million inhabitants. Therefore, the pressure on labour market is rising – in other words, the demand for more jobs is a constant variable now.

The national transformation plan, as the austerity scheme is officially called, has already raised alarm both among the country’s citizens as well as within the business community. The package comes at an especially challenging time when Riyadh is not only forced to think beyond oil but also cover extra spending such as the fight against terrorism and related threats, the Saudi-led war in Yemen or bonus payments for civil servants when King Salman ascended to the throne in January.

The Saudi economy and the Saudis themselves are undoubtedly going through unprecedented changes, changes that were unheard of for the previous generations. While the world’s economy is being transformed by tech revolution, resource-rich countries are being once again reminded of the downsides of their dependence on a single commodity and industry. This time, it is Saudi Arabia’s turn, the turn of the country that is home to the second largest proven oil reserves in the world.