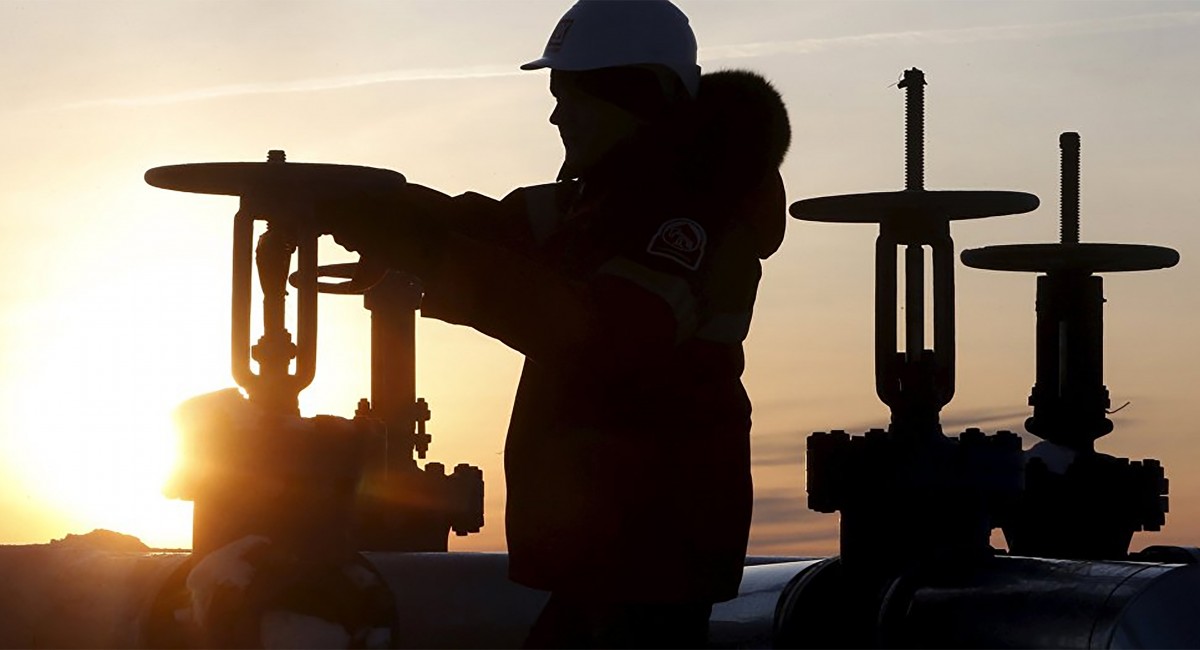 Ecuador, the smallest member of the Organization of Petroleum Exporting Countries (OPEC), said on behalf of Latin American nations that the oil-producing economies must take all necessary steps to boost oil prices and stabilize the global crude market. Ecuador commented before the gathering of Latin American countries in Quito that waiting for the market to balance itself would be “catastrophic”.

Leaders of Colombia, Ecuador, Mexico and Venezuela met in the Ecuadorian capital to discuss their position before the OPEC meeting in Doha on 17 April and issued a statement calling “on OPEC and non-OPEC oil producers … to take necessary actions to stabilize the world petroleum market to improve prices for the benefit of producer and consumer nations.” Moreover, the Latin American countries agreed to set up a regional dialogue on crude and gas reserves as well as production, inventories and demand.

Oil-producing Latin American economies are facing declining output everywhere as the global oversupply is mainly coming from North American, Russia and the Middle East. Venezuelan Energy Minister Eulogio Del Pino, one of the most vocal advocates of an output freeze, reiterated in Quito his country’s call for OPEC and non-OPEC countries to seek a crude price “balance”. Carlos Pajera, Ecuador’s Oil Minister said that Ecuador is “going to give a message of support” to production freeze during the upcoming Doha meeting.

The Quito meeting of Latin American countries was the first significant sign that the two non-OPEC members, Mexico and Colombia, might be involved in efforts to boost prices and lobby for an output freeze. Saudi Arabia, Qatar, Venezuela and Russia agreed already in February to cut production at January levels but said that this move was conditional upon all other producers to join in.