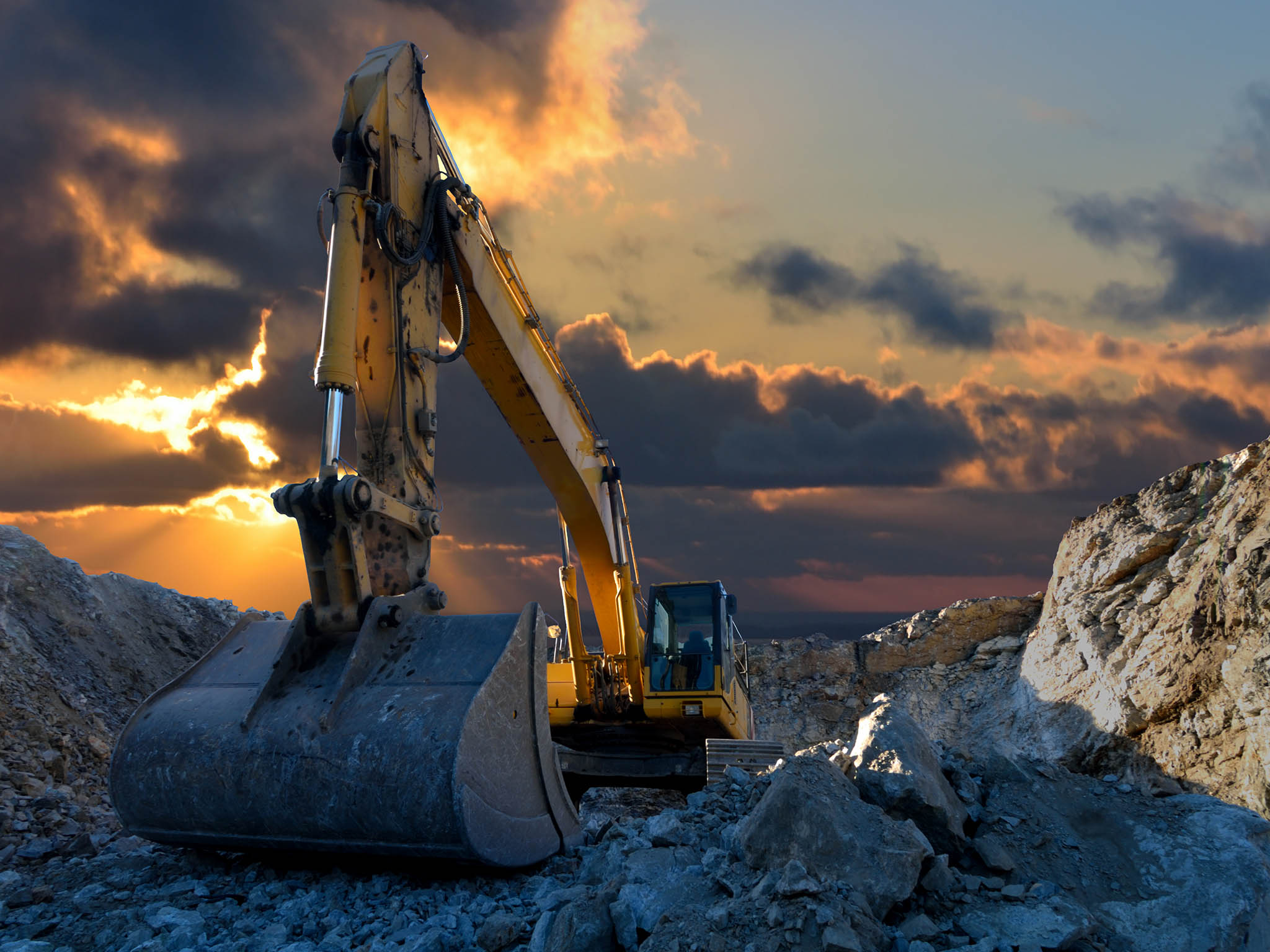 The fall in commodity prices and a strong US dollar have had a negative impact on the world’s poorest economies whose budgets accumulated as much as $61bn (£43bn) in debt this year, the Jubilee Debt Campaign report revealed. The study further said that the revenues of the economies that relied on exports of metals and oil were hit by turmoil in global commodity markets. Moreover, the drop in currencies of poor countries against the US dollar made it more difficult for governments to make their debt payments.

According to Tim Jones, economist at the Jubilee Debt Campaign, “many impoverished country governments are being hit by the fall in prices for the commodities they export, and large depreciations of currencies against the dollar”. He added that “this is reducing government revenue, and increasing the relative size of debt payments in foreign currencies. On top of this, less tax is being collected than had been expected.” The Jubilee Debt Campaign analysis reveals that the gap in financing for low and middle income governments is now much bigger than what was expected three years ago. The study estimates that the amount is $13 billion bigger than the $48 billion of aid, which is claimed by the OECD to be spent in the 51 countries included in the study.

The findings of the Jubilee Debt Campaign, a non-profit lobbying for “breaking the chains of debt”, come out in the run-up to the International Monetary Fund (IMF) and World Bank’s spring meetings later this week as the campaigners lobby for helping poor countries deal with their rising debts. Mr Jones said that “in the 1980s commodity prices crashed and the US dollar rose, and the result was 20 years of debt crisis and large increases in poverty.” He added that “to ensure history is not repeated, urgent global action is needed to cancel debts owed to reckless lenders, tackle tax avoidance and evasion, and change global trade rules to enable countries to diversify out of basic commodities”.