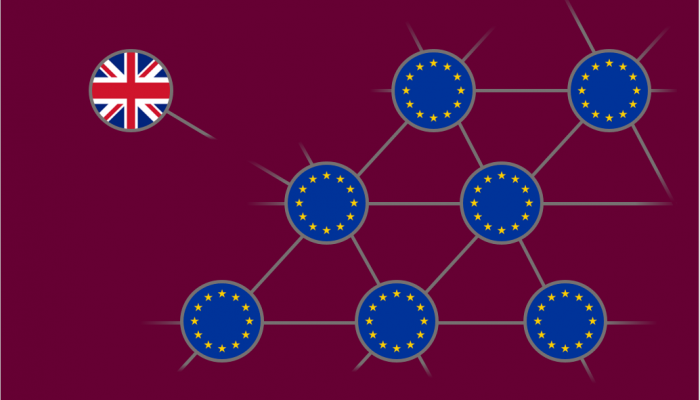 Energy policy is also part of the Brexit negotiations between the UK and the EU. The talks present an important opportunity to find common ground and develop new models of partnership. While the overall divorce talks are very likely to be complicated, lengthy, and complex, experts expect that energy policy may be one of those areas on which the UK and the EU will be able to find a common ground.

Collaboration in the energy sector over past ten years has helped EU countries to boost their geopolitical security, address climate change and create a competitive European energy market. Keeping close relations in the area as well as the UK’s integration in the European internal energy market will be important for Great Britain and the EU27. If cooperation is strong, the existing and future interconnectors such as cables, physical pipelines and energy transfers across borders will be used as efficiently as possible. The interconnectors could also help minimize the costs of operating low-carbon electricity systems and drag electricity prices for the UK consumers down.

In energy policy, Ireland will be a priority for the talks. Because any Brexit deal needs to ensure and maintain the Single Electricity Market (SEM) across the island of Ireland, whereby a failure to achieve this would result in costly duplication of the infrastructure and its maintenance and management. Another important topic will be to ensure that the UK will have funds to keep its energy sector competitive and innovative because it will lose EU funds and the European Investment Bank (EIB) loans, accounting for around £2.5 billion of the UK’s energy-related infrastructure, climate change mitigation, and research and development (R&D) funding per year.

London also intends to withdraw from the Euratom, the treaty establishing the European Atomic Energy Community, which governs the EU’s nuclear industry. This process labeled “Brexatom” will have a major impact on the functioning of the British nuclear industry particularly with respect to nuclear material safeguards, safety, cross-border movement and R&D. Achieving this in the two-year negotiation timeframe will be very challenging.  Moreover, the UK might be required to leave the EU Emissions Trading System (ETS) – a tool that helps the EU fight climate change – in case it is not willing to abide by the jurisdiction of the European Court of Justice (ECJ) and no compliance mechanism is established.

Given the complex nature of the energy market, it is in the interest of the UK and the EU27 to find a way to collaborate. The best way to achieve this would be to create a pan-European energy partnership that could be a platform for aligning EU policies with those of non-EU countries including the UK. However, past experience hints that the EU27 would probably be more willing to work with the existing tools or multilateral approach instead of adopting a bilateral approach.