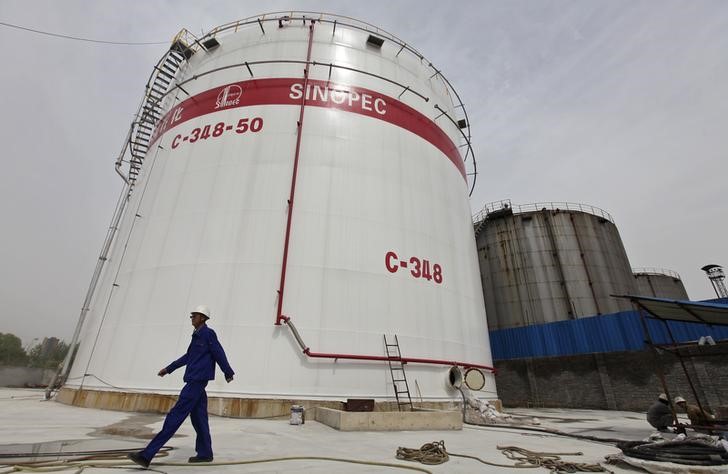 In recent months, China has quietly embarked on reforms to continually change its energy sector, including some steps to revamp the way the country manages its state-run energy firms. Analysts are not expecting any radical and abrupt changes but rather piecemeal steps to change this increasingly important sector. The reform of sprawling state-owned enterprises (SOEs) is very high on the Chinese agenda as the growth of the world’s most populous economy is slowing down.

The reform of SOEs’ management means massive mergers in some sectors with the aim to create the nation’s giant corporations to compete in their respective sectors on the world stage. For the time being, it, however, seems that the oil sector will not experience mergers of similar size just like the rumors of possible privatizations have proved to be unfounded. Instead, China is looking into other policies, such as granting private refiners oil licenses, encouraging a first private-led mega-refinery and overhauling the management of state-run assets. Although these steps seem to be unrelated and somewhat fragmented, they all aim to streamline the management of the oil sector as well as boost its efficiency.

China’s energy sector is currently dominated by three state-run companies: China National Petroleum Corp (CNPC), China Petrochemical Corp and China National Offshore Oil Corp. Despite low crude prices, the three giants generated $600 billion revenue in 2015 and contributed nearly 9 percent of all the profits from China’s state-owned enterprises (SOE). “At the end of the day, big SOEs like CNPC and Sinopec are seen as key stabilizing factors to the national economy,” a senior PetroChina official commented, adding that “that means the government wants to maintain strong control over the sector and changes will be paced and moderate.” As such, boosting the potential of energy companies is one of key elements of the reform package.