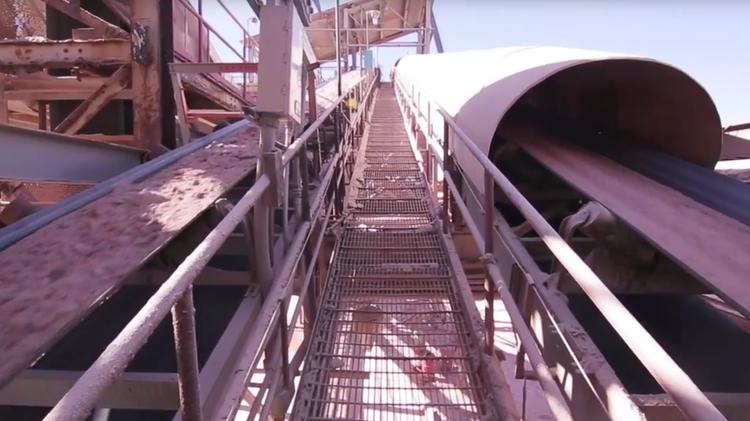 Intrepid Potash Inc. announced earlier this week that it decided to suspend operations at its West facility and shift the facility to a care-and-maintenance mode. The West facility, a conventional mining facility located in Carlsbad in New Mexico, was responsible for 42 percent of the company’s potash production last year.  However, its operations have become less and less profitable in recent months due to rising supply and foreign competition in the US potash market that has further pressured prices.  The transition to a care-and-maintenance mode in expected to happen in July, which will in turn affect approximately 300 of Intrepid’s employees.

“The decision to idle the West facility was difficult, but necessary in order to better position Intrepid for long-term success,” said Intrepid’s CEO Bob Jornayvaz. He further said that “while the transition of this facility to a care-and-maintenance mode significantly reduces our potash production capacity”, this move will remove the two of the company’s most expensive facilities in combination with the transition of the East facility to Trio-only production. A reduction in costs is especially welcome during the times of very low potash prices. “We believe our remaining potash production facilities, which consist of our three low-cost solar solution mines, will improve our position on the world cost curve and provide the right model for our portfolio in this challenging environment,” he added.

Intrepid’s North facility will now switch from serving as the primary compaction site for production from the West facility towards producing a variety of other products, including high value 62 percent K20 products.  Intrepid is also looking into additional ways to generate salt by-product revenues. The West facility is set to remain under care and maintenance regime until Intrepid determines that the high cost production at site will be justified by expected cash flow. Intrepid Potash is the only US producer of muriate of potash that supplied approximately 9 percent of the country’s annual consumption in 2015.  Apart from basic potash products, the company also produces a specialty fertilizer, Trio®, which delivers three key nutrients – potassium, magnesium, and sulfate – in a single particle.