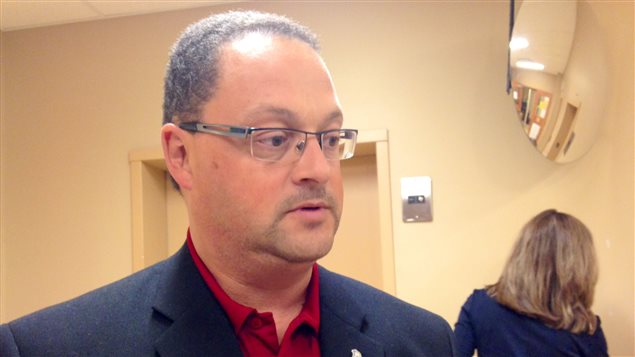 The New Brunswick government said last week that it would hire a third-party consultant to evaluate the remaining potash resource in the province’s Penobsquis potash deposit. “As responsible managers of our province’s resources, we have an obligation to review and fully understand what, if any, potential resource remains in the Penobsquis potash deposit,” Energy and Mines Minister Donald Arseneault said in a statement.

The assessment will focus on any remnant potash resource and its potential for development once potash prices rise again to reach suitable levels. Alaina Lockhart, Liberal MP for Fundy Royal, thanked “the provincial government for doing its due diligence on this file to ensure that all possibilities are understood before moving forward.” The local leadership believes that a thorough resource assessment should be conducted before the mine is decommissioned, which should be done only following an environmental impact assessment (EIA) approval. PotashCorp, one of the world’s biggest fertilizer companies, has already registered for an EIA to decommission the mine.

The company has previously operated three potash mines in the province but it closed down its mine at Cassidy Lake in the late 1990s, walked away from its Penobsquis mine in 2015 and announced in January that it would close its new Picadilly mine in the same area. Many residents of Penobsquis and the greater region have been hit hard by the closure of the mines. PotashCorp commented in its First-Quarter Earnings Report that spot potash prices still remain under pressure as “absence of new contracts in China, limited demand from India and cautious buying patterns in spot markets” reduced global deliveries in the first quarter of 2016, compounded by “increased competitive pressures.”