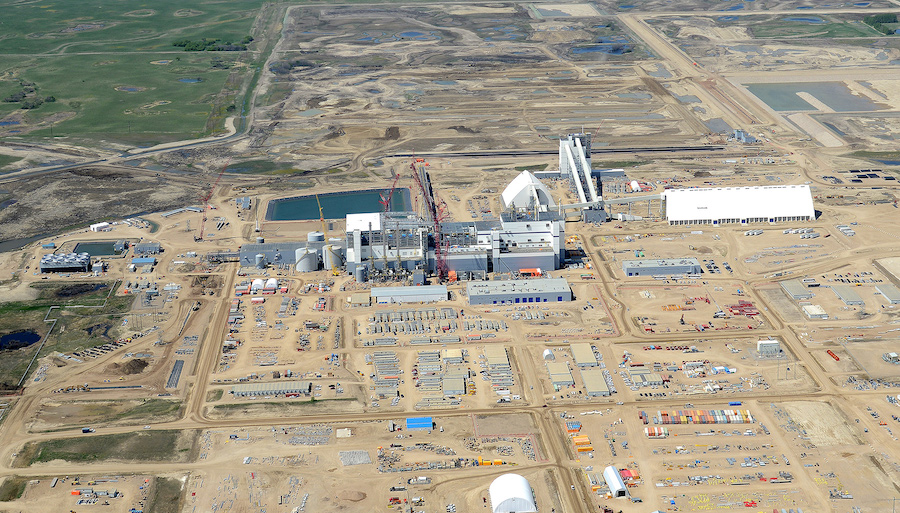 The new Bethune mine, formerly known as the Legacy Project, produced its first potash over the last weekend. The K+S-owned mine is located about 60 kilometers northwest of Regina and is the first potash mine to open in the Canadian province of Saskatchewan in 40 years. The company called the mine “the most important potash facility in the world.”

The German company began commissioning the mine in summer 2016 and celebrated its grand opening last month. K+S is planning to produce 600,000 to 700,000 tons of potash at Bethune in 2017. The production should eventually reach 2 million tons by the end of this year. The mine extracts potash crude salt that is to be processed into three different products of potassium chloride. Potash is to be used as crop nutrient as well as in many industrial applications. The first potash shipping from Bethune to the new harbor terminal in Vancouver is due in August.

The project cost about $4.1 billion and is K+S’s single largest project in the company history. The mine will bring potash to the entire world, thus strengthening the company’s competitiveness significantly. It will help K+S gain access to valuable potash resources from an additional source and position the company to participate in the expected market growth. The new mine will also significantly decrease the average potash production cost and turn K+S into the only potash producer with production sites on two continents.