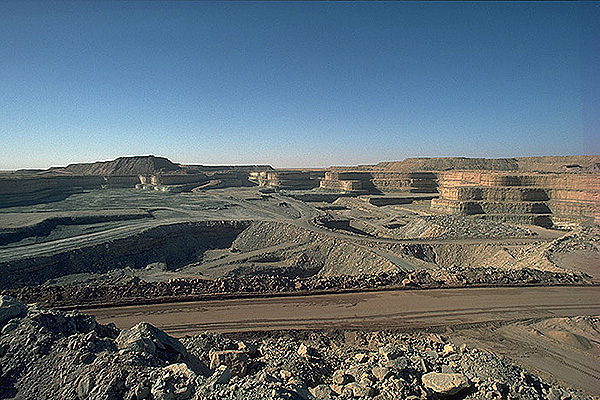 French nuclear group Areva has signed a strategic partnership agreement with the government of Niger allowing the French company to continue operations in the African country.
Under the deal, the two sides agreed to set up a joint committee to monitor the market and decide when appropriate to start production in the Imouraren mine as uranium prices have recently hit lower records.
Thus, Areva and Niger agreed to start uranium production when prices rise on the international market. Output at the Imouraren mine is expected to double Niger’s capacity to around 9,000 tonnes of uranium a year.
Areva said that production at its Somair and Cominak uranium mines in Niger will be governed by the country’s 2006 mining code, which increased taxes on uranium to 12 pc from 5.5 pc.
Under the agreement, Areva pledged to provide financial support for local development and infrastructure projects, which include the rebuilding of a 90 million euros road to its mines in the northern town of Arli.
The French company also pledged to invest 10 million euros in the construction of a new headquarters for its mining operations in the capital Niamey and name Niger nationals at the head of its two mines,  Somair and Cominak.