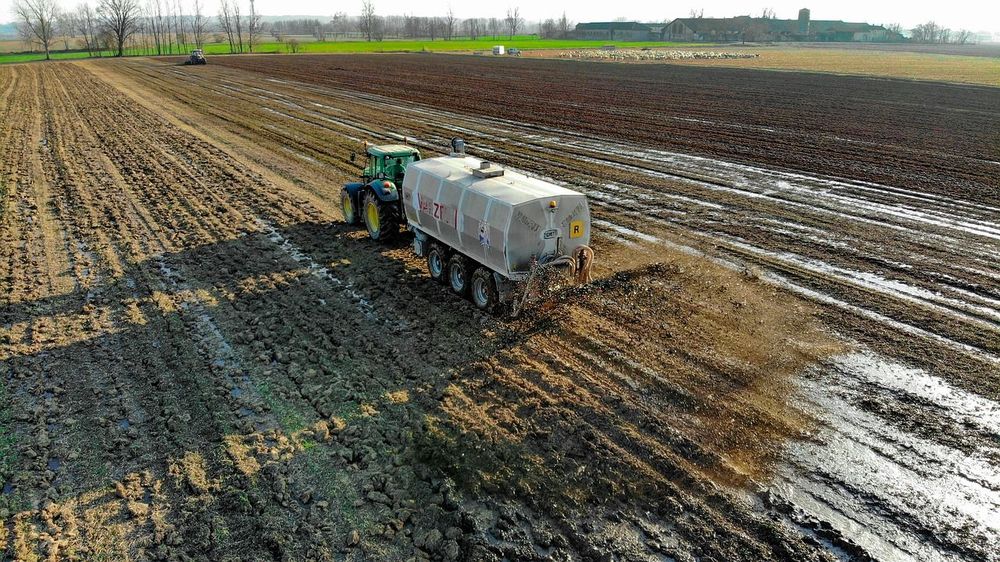 The war in Ukraine has left the world not only short of important grains but also fertilizers, which could further tighten food supplies. Farmers around the globe are seeing prices for fertilizers skyrocket, prompting some to rotate crops or use less nutrients, which could reduce crop yields. “All of this is a double whammy, if not a triple whammy,” said Bart Melek, global head of commodity strategy at TD Securities. “We have geopolitical risk, higher input costs and basically shortages.”
A fertilizer shortage has added to growing concerns about the Ukraine war’s impact on the price and scarcity of certain basic foods. Combined, Russia and Belarus had provided about 40% of the world’s exports of potash, while Russia and Ukraine together export 28% of fertilizers made from nitrogen and phosphorous, as well as potassium. Russia’s exports were hit by sanctions. Further, in February, a major Belarus producer declared force majeure — a statement that it wouldn’t be able to uphold its contracts due to forces beyond its control. Disruptions of those shipments due to sanctions and war has sent fertilizer prices skyrocketing. High grain prices are rising even more. “It is a huge problem,” said CF Industries CEO Tony Will in a recent CNBC appearance and added that global fertilizer supplies are very tight. ”It’s a confluence of factors, unprecedented demand coupled with a huge fall off in supply availability, only just exacerbated by the war in Ukraine and what’s going on with exports coming out of Russia and Ukraine,” Will added.
“All of these things came together to put us to where we are today,” said Josh Linville, director of fertilizer at StoneX, in an interview. “It’s not going to be a single event that gets us back down to where we were.” Rising fertilizer costs have become a topic of widespread conversation since the war between Russia and Ukraine broke out, with global headlines sparking concerns about shortages and higher food prices. However, Linville has also stressed that while the conflict between the two countries has brought the fertilizer space into focus, it’s far from the only factor at play. Linville also explained that fertilizer prices hit a low point in the summer of 2020, but since then various elements have combined to push the market upward — those include Covid-19 stimulus in the United States, natural gas price increases in Europe and production outages caused not only by the pandemic, but also by events like Hurricane Ida. That’s not to downplay the importance of the war between Russia and Ukraine — Linville noted that Russia plays a key role in global fertilizer production, and said that the ability of other countries to increase their output is limited.
Countries around the world are scrambling to deal with these challenges. The Morgan Stanley analysts said they expect higher prices in 2022 and 2023, but after that they expect inventories should normalize with more supply from Latin America. They also anticipate prices will align closer with production costs and drop 15% to 20% below longer-term soy and corn contracts. Meanwhile, the Indian government said it was committed to supplying fertilizers at affordable prices to farmers with required subsidies despite rising international market rates due to the Russia-Ukraine conflict, huge procurements by China and other global factors, which may push the annual fertilizer subsidy to up to Rs 2 lakh crore in the current financial year. Looking forward, also Linville doesn’t expect fertilizer prices to stay as elevated as they have been, but also doesn’t see them going back down to the levels seen during the summer of 2020. “All of these things came together to put us to where we are today,” Linville commented. “It’s not going to be a single event that gets us back down to where we were — it’s going to be a long time period of healing before we get back to what we consider normal in this industry.”