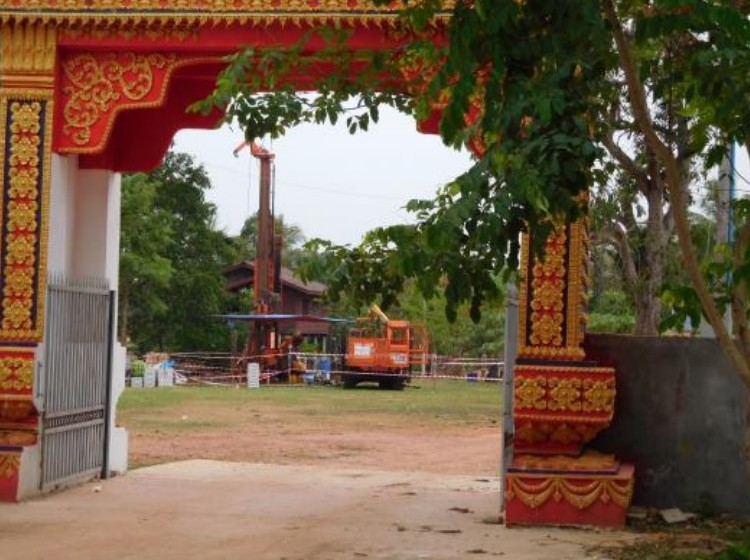 FYI Resources announced that it had assayed a major drilling intercept of 220 meters at 10.9 percent potassium from 208 meters at the Sino-Lao underground potash project in Laos. The company also intersected 2 meters of high-grade sylvinite mineralization at 6.8 percent potassium at the top of the potash interval. Sylvinite is a source of potash – a mixture of the minerals sylvite and halite.

FYI is currently negotiating with Chinese companies to develop the Sino-Lao project and make it a commercial success. Currently, the project is majority-owned by Yuntianhua that has invested about $180 million to date. The biggest part of this investment is in asset infrastructure and mine development including surface processing facilities.

The Sino-Lao project has a reported capacity of 50,000 tons per year of the end product and its facility is fully developed. FYI and Yuntianhua are planning to up-scale the trial production to full-scale commercial production of 500,000-1,000,000 tons annually. The most recent drilling figures further support the presence and quality of sylvinite, which is very encouraging news for the investors. Future exploration will focus on targeting and delineating additional sylvinte and high-grade carnallite mineralization in the area.

Laos is also home to a $522 million potash project being constructed by Vietnam’s owned Vietnam National Chemical Group (Vinachem). The project, which is a joint venture between Vinachem and Viet Lao Chemical as well as Rock Salt Co. (Vilachemsalt), is considered one of the largest outbound investments made by a Vietnamese company in history. The project is envisaged to produce 320,000 metric tons of potash salt annually and thus help decrease the country’s reliance on the imports of the crop nutrient.