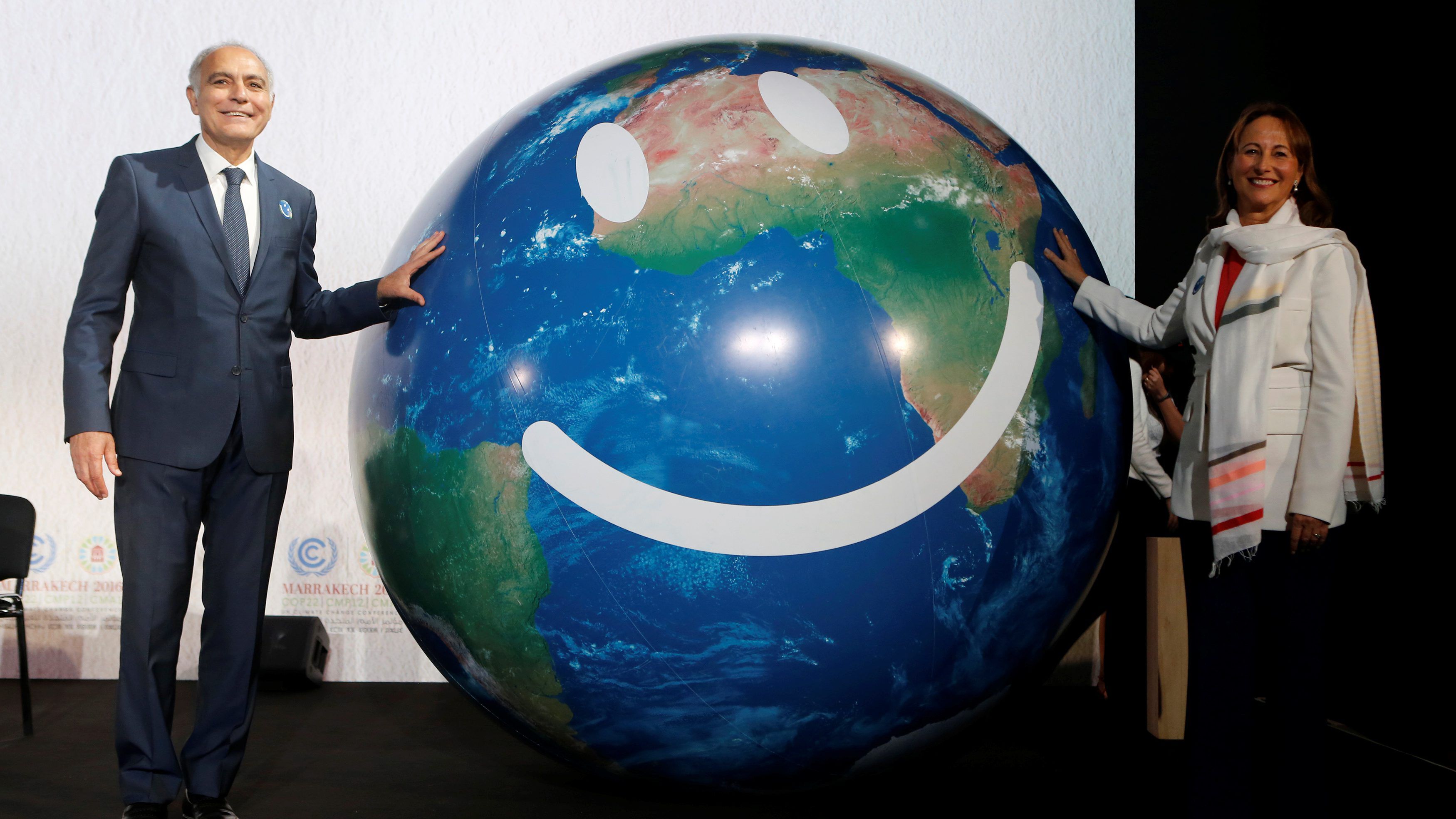 Trump’s pre-election statements on climate change have left many worried about the future of the Paris Agreement, a global deal seeking to phase out greenhouse gases in the second half of the century. According to some sources, Mr Trump might want to seek quick ways to withdraw from the ratification of the deal, thus defying the momentum created by the international community.

Since the election of Mr Trump, governments from all over the world, including China and small islands states, have pledged and emphasized their continuous support for the deal despite the uncertainty of the US stance. World leaders have reiterated their commitment during the 200-nation COP22 climate talks currently taking place in Marrakesh, Morocco.

Many leaders have nevertheless expressed their hopes that the United States would stay. The COP22 host, Morocco, however, said that the Paris Agreement was strong enough to withstand the possible pullout. “If one party decides to withdraw that it doesn’t call the agreement into question,“ Morocco’s Foreign Minister Salaheddine Mezouar commented.

UN Climate chief, Patricia Espinosa, did not comment on Donald Trump’s win but instead said that “The Paris Agreement carries an enormous amount of weight and credibility“. She added that United Nations hoped for a strong and constructive relationship with US President-Elect. Some commented that it was reckless for the deal to enter into force just before the election.

Most recently, Australia ratified the Paris Agreement, thus officially formalizing its commitment to the deal despite the concerns over the elections. “Almost a year from the Paris conference, it is clear that the agreement was a watershed, a turning point, and the adoption of a comprehensive strategy has galvanized the international community and spurred on global action,“ Australia’s Prime Minister Malcolm Turnbull said.