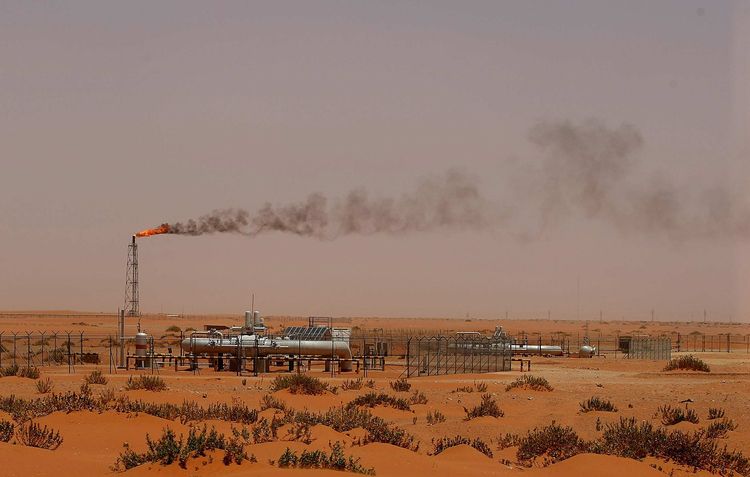 Iran’s oil exports are expected to soar in May by almost 60 percent compared to a year ago, which is being mostly driven by the recovery in European shipments to about 50 percent of the pre-sanctions levels. Unlike what analysts predicted, the country is regaining its original market share at a much quicker pace.

Teheran’s drive to catch up is also reinforced by its geopolitical battle with Saudi Arabia. Riyadh is already experiencing the impact of Iranian exports as it struggles for the regional supremacy, with the oil industry being its major battlefield. As a result, Saudi Arabia is planning to boost its output in the coming months despite the protracted period of low crude prices. The production increase should also boost returns for the planned state-run oil giant Saudi Aramco share sale as well as facilitate the succession for deputy crown prince Mohammed bin Salman. Some analysts mention an increase of as much as 1 million bpd.

The oil race between Saudi Arabia and Iran also means new opportunities for Asian customers. “The challenge against Iran will mean an expanded effort to work with Asian economies,” Ian Bremmer of Eurasia Consultancy said. He added that this also included more investment in refineries in the Asian market, “something the Iranians can’t do, given both their resource limitations and the remaining sanctions environment,” he said. In the meantime, Iran’s loadings heading for the Asian market are rapidly increasing. Last month, Teheran loaded 1.7 million bpd, about 30 percent more than a year ago.

Overall, in April Iran was loading 2.3 million barrels per day (bpd), which is about 15 percent higher than what the International Energy Agency estimated earlier this month. April’s shipments were the highest since January 2012. To speed up the recovery of its oil market, Teheran has also finally solved its problem with a shortage of tankers that threatened to derail attempts to achieve its pre-sanction oil volumes.