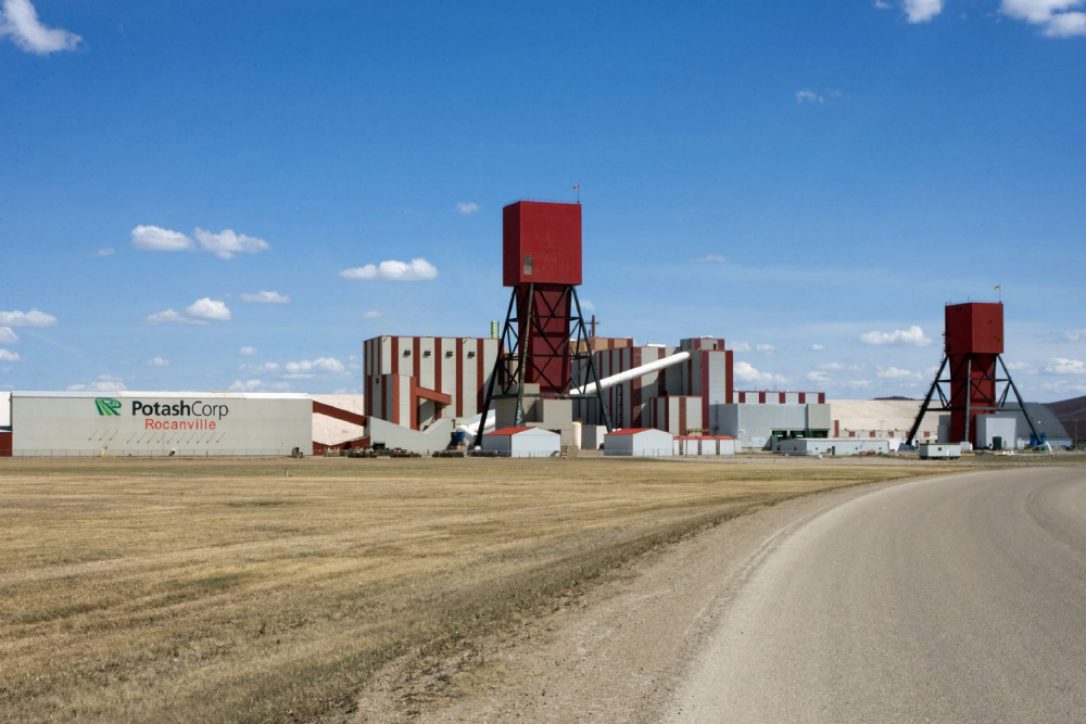 The profits of the Canadian potash giant, PotashCorp, plummeted roughly 80 percent between January and March 2016 due to weak fertilizer prices and reduced potash sales volumes. Sales went down by double digits compared to the same period last year and as such they did not meet analysts’ expectations. As a result, the company’s projected potash sales volume and earnings guidance for this year were reduced due to the continuously challenging market environment. PotashCorp’s performance was also affected by the costs of the suspension of production at its Picadilly facility in New Brunswick.

PotashCorp newly expects that this year’s sales volumes will be around 8.3-8.8 million tons, down from 8.3-9.1 million tons expected earlier. The company also decreased its 2016 earnings guidance to the band of 60 cents to 80 cents per share from 90 cents to $1.20 per share. PotashCorp is currently dealing with a number of interconnected problems, such as macroeconomic uncertainty, currency fluctuations in major fertilizer-importing markets as well as weak prices. The slowdown in some emerging economies has a negative impact on the global outlook, as weak crop pricing created an uncertainty on potash consumption.

In the light of these developments, PotashCorp has slashed its quarterly dividend by 34 percent and it is still under risk as the company remains under pressure due to the elevated supply. Lower global energy prices, higher supply and weak agricultural fundamentals have also negatively contributed to nitrogen pricing. The world’s capacity expansion moreover continues to exert pressure on fertilizer prices. Fertilizer markets are still facing challenges from low commodity prices, which have a bearing on their margins. Weak agricultural commodity prices are of concern for these companies as they might hinder fertilizer use by farmers because of the adverse effect of lower crop pricing on growers’ incomes.