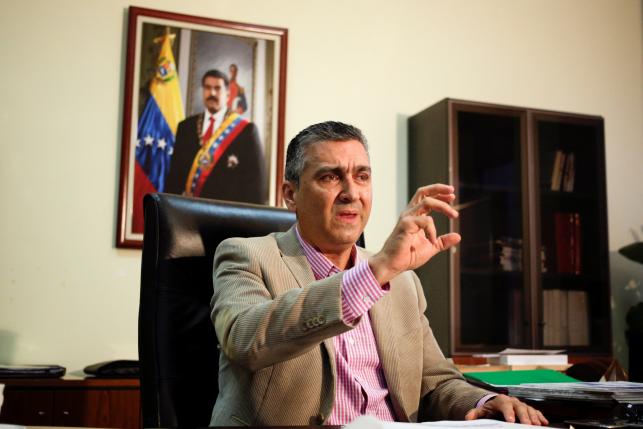 Venezuela has reached an agreement with China, its main source of finance, with the aim of improving the conditions of an oil-for-loans deal. The agreement gives Venezuela’s crisis-hit economy more room ahead of debt payments. Venezuelan Economy Vice-President Miguel Perez commented that all conditions, including loan time frames, investment amounts and non-financial aspects, had been improved.

Venezuela has borrowed about $50 billion from China over the last ten years and observers are closely following the situation to see whether Beijing will help Caracas to deal with the recession, shortages and shrinking oil revenue. “Today we can say that we’ve agreed to new commercial conditions that are adapted to the country’s reality,” Mr. Perez commented but declined to elaborate more.

A good deal with China could be instrumental in helping the troubled Venezuelan economy as the country is being forced to send more barrels to meet its obligations due to low crude prices. Mr. Perez said that the deal would give the country “important oxygen to go forward” and overcome a “very complicated” semester, although the economy is still expected to remain in recession. Venezuela uses a state-led economic model that has resulted in shortages of food and medicine, hyperinflation and a fall in economic activity, which is all even more reinforced by cheap oil.

The poor economic performance has even led to speculations that Venezuela or its state-run oil company PDVSA could default on its financial obligations. PDVSA has to pay about $4 billion this year to service its debt and Mr. Perez reiterated that all debt commitments would be met. To service the debt, Caracas has cut oil shipments since 2014 with this year’s exports projected to fall to $16 billion.  By contrast, between January and August last year, the company exported crude worth $28 billion.