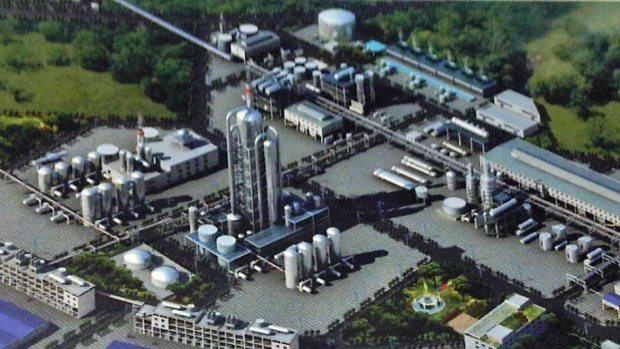 The Atlantic Potash Corporation has not managed to renew its option on land in Saint John’s McAllister Industrial Park. The New Brunswick mineral exploration and development company, which focuses on exploring potash development and production opportunities in southern New Brunswick, had originally announced plans to construct a $350-million fertilizer production facility in the park, employing more than 500 people.

The company’s option on the 99-acxre land expired at the end of April and a city spokesperson confirmed in an official statement that the option was no longer in effect. “APC has not met the conditions in the agreement to extend the option and, as of noon today (5 May), payments stipulated in the contract have not been received.” The statement further says that Atlantic Potash has implied that it wanted to extend the option period and “has demonstrated” its business interest in the property by pursuing an environmental impact evaluation. Atlantic Potash’s CEO, Keith Attoe, said that his company had paid the money to renew the option but “it came a few days late”. “We’ll follow up next week,” he added.

The $75,000 from the company arrived on Friday (6 May) although the firm did not provide any official explanation for why it was late. However, despite the money’s arrival, the option is legally null and void and a new one cannot be approved without a vote of the city council. Atlantic Potash announced in February 2013 that it had bought 99 acres, all of the remaining city-owned land in the east Saint John industrial park. The company plans to build a potassium nitrate fertilizer production facility in three phases, each capable of producing 60,000 tons per year.