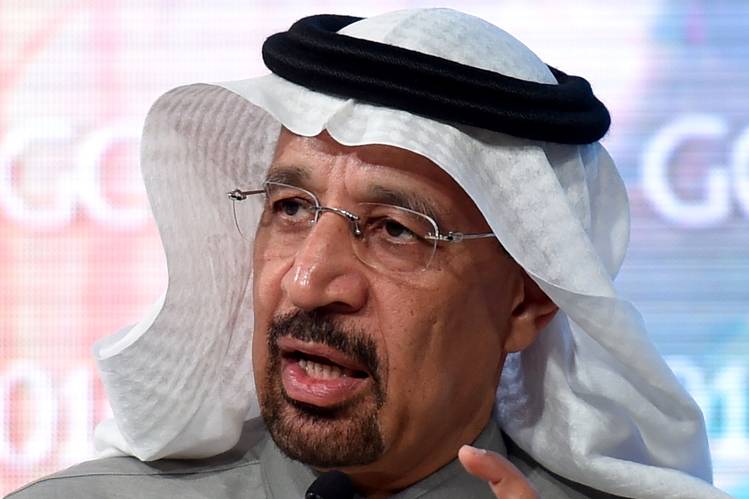 Saudi Arabia on Saturday (7 May) appointed a new energy minister, replacing Ali al-Naimi, who held the post since 1995. The new head of the country’s oil sector is Khalid al-Falih, who was previously the chairman of the state-owned oil company Saudi Aramco. The appointment of the new energy minister is not expected to bring any substantial changes to the Kingdom’s oil policy, which is being influenced mostly by Deputy Crown Prince Mohammed bin Salman, who is in charge of Saudi Arabia’s energy and economic policies. Moreover, the oil policy is a result of a consensus among top royals based on the advice of senior technocrats.

Since 2014, the Kingdom has been pursuing the policy of protecting its market share instead of cutting its output to support crude prices. The country’s leadership is convinced that cheap oil can balance the market by stimulating demand and by causing troubles to high-cost producers. Analysts believe that the appointment of Aramco’s Khalid al-Falih will only further strengthen this trend rather than bring about a major shift in thinking – as one of them noted, “Falih appears very firmly of the view that the market needs to be balanced through low oil prices … All the statements about the Saudis having the capacity and being able to wait for that recovery to come, it signals that he is comfortable with the current policy.”

On the occasion of the appointment of Mr Falih, the Petroleum Ministry has been also renamed the Ministry of Energy, Industry and Mineral Resources, and has been also merged with the Ministry of Electricity. Mr Falih is believed to become sort of a of ‘health minister’ in charge of the revitalization of the energy sector. Mr Falih’s appointment has been expected for a long time. He is one of few Saudi policy makers whose views are closely watched by analysts around the world.