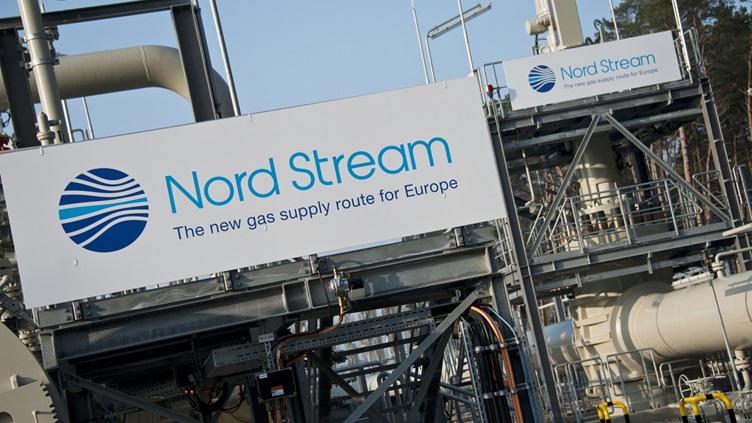 The European Parliament criticized on Monday (9 May) the planned Nord Stream 2 gas pipeline project, leading from Russia to Europe, with many Members of the European Parliament (MEPs) actually demanding a halt to the project. Nord Stream 2 is designed to double the capacity of Russia-Europe gas volumes by boosting the existing connection from Russia to northern Germany under the Baltic Sea. However, the EU’s top leadership including Climate Action and Energy Commissioner, Miguel Arias Cañete, said in Strasbourg that Nord Stream 2 goes against the EU’s declared long-term strategy to diversify its natural resources away from gas supplies from Russia.

A number of MEPs specifically argued that Nord Stream 2 would only increase the Union’s dependence on one supplier while others pointed out that the project was not sound economically or in terms of the EU’s climate action objectives. A few MEPs also worried about the potential geopolitical issues related to the project. As such, most MEPs asked the Commission to halt the plan as soon as possible, fearing that it contradicted the EU’s broader objectives in a variety of areas as well as that it could harm solidarity among the EU Member States.

Commissioner Cañete said that the project “would likely change the current setup of the gas market” and that the Commission had contacted the German authorities, asking them to provide all the necessary information to evaluate the project. Germany, which is one of the major proponents of the Nord Stream 2, argues that the pipeline will mitigate declining European gas production and prevent possible disruptions of supplies via Ukraine.

Nord Stream 2 is run by a consortium of major European energy companies led by the Russian gas company Gazprom.  Nord Stream 2 would be a 1,224-kilometer offshore pipeline system through the Baltic Sea, from Russia to Germany, with a capacity to transport 55 billion cubic meters of natural gas a year to Europe – enough to supply 26 million households. The new pipelines, if approved by the EU, could be completed by the end of 2019.