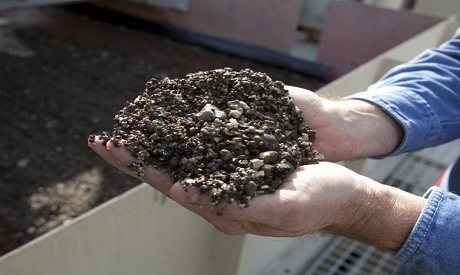 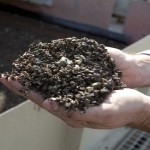 The Australians are keeping an eye on the evolution of Morocco’s phosphate industry and plans to boost its share in global output by 40 pc by 2020.
Some experts believe that the expansion of Morocco’s processing and production capacities could affect supply in Australia. They fear particularly the volatility in the prices.
“When you’ve got one country that has between 60 and 75 per cent of the global reserves of a resource, and if that resource is important to us, then we need to monitor what’s going on in that country”, said Australian energy consultant Rob Napier.
Morocco’s state-owned phosphate Group OCP has raised $1.55 billion in its debut international bond sale to help finance a $17 billion development plan.
The company sold lately $1.25 billion of 10-year bonds to yield 5.75 percent, or about 3.1 percentage points more than similar-maturity U.S. Treasuries. It also issued $300 million of 30-year debt to yield 7.375 percent, or 3.9 percentage points more than Treasuries.
This complex financial operation is first of its kind made by an African company which shows the foreign investors trust in its long-term growth and maturity yields.
The phosphate group has inked lately a $2 billion deal to build four plants in Morocco and Gabon to produce fertilizers for African markets.