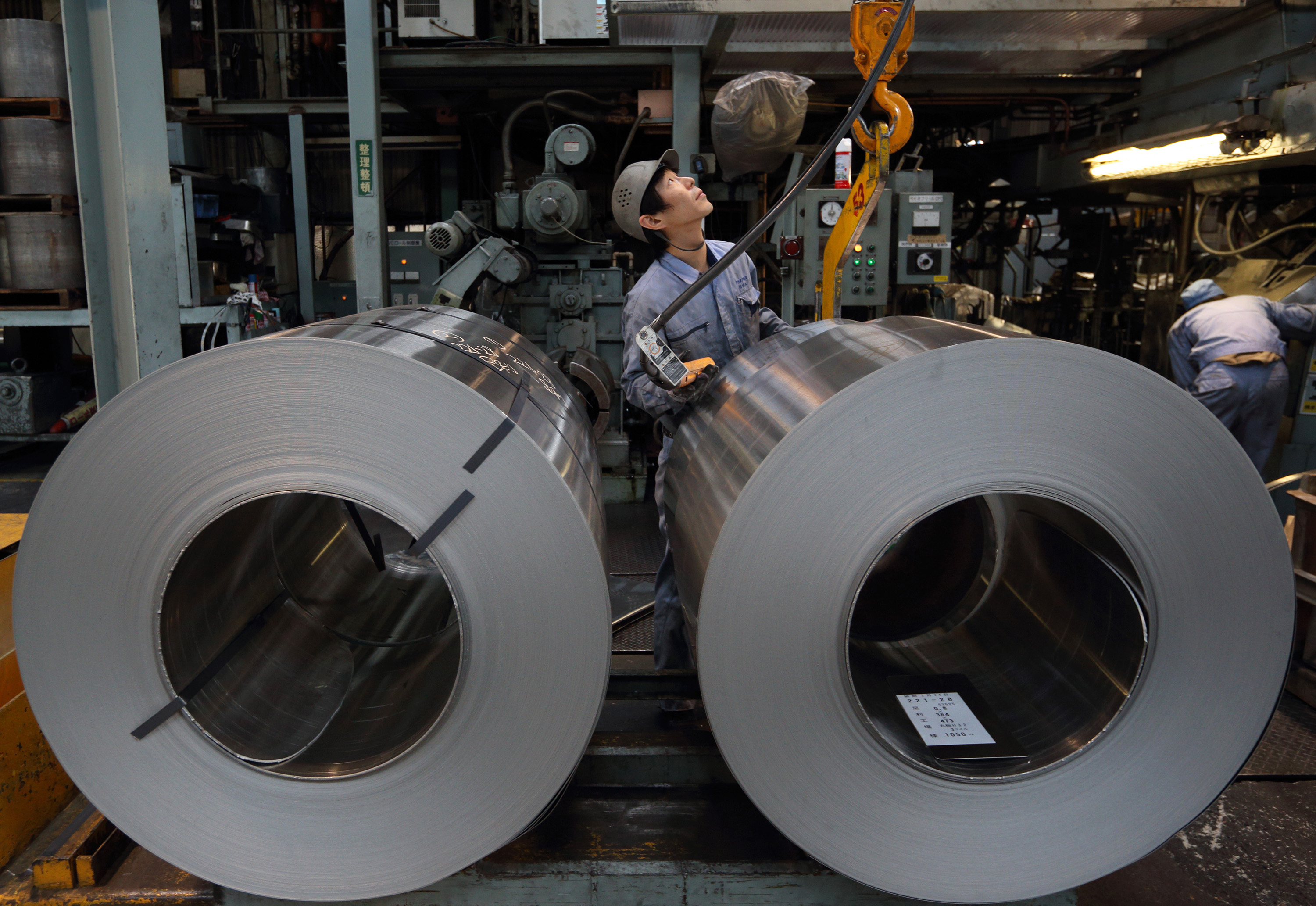 The leading investment bank Goldman Sachs has announced that its holding of commodities remained strong and important, thus boosting the confidence of investors in metals and oil despite the fact that other firms in the financial sector are leaving the market. According to the group’s analysts, Jeffrey Currie and Damien Courvalin, commodities still offer many ways of holdings diversification, in combination with bonds and equities, which is why they are a very good hedge against inflation. In their opinion, the attraction to global growth will resume again in the coming years although they did not provide any forecast.
Analysts think that it is important for Goldman Sachs to retain an allocation in a commodity portfolio over the long run despite the fact that returns from commodities have not been very favourable in recent years. In contrast, they have lagged behind returns from bonds and shares at least over last five years. As a result, many key players in the banking sector, such as JPMorgan Chase & Co, Morgan Stanley, and Barclays Plc, have been leaving commodity business. Goldman Sachs thinks that, on the contrary, commodities will play a crucial role as a diversifier of many portfolios. Jason Wang of the Singapore-based Stamford Management Ltd adds that commodities are by nature so heterogeneous themselves that it is thus possible to attain a high degree of differentiation within the commodities sector itself.
The importance of commodities has increased recently as demonstrated by the S&P GSCI Enhanced Commodity Index, which has risen 4.3 percent since the beginning of this year even though it logged losses in 2012 and 2013. Moreover, the Bloomberg US Treasury Index has also gone up by 2.2 percent in 2014 similarly following losses in two previous years. Given these positive developments, commentators add that the strategic case for commodities does still hold and the expectations for the commodity sector will continue to improve over the next few years.