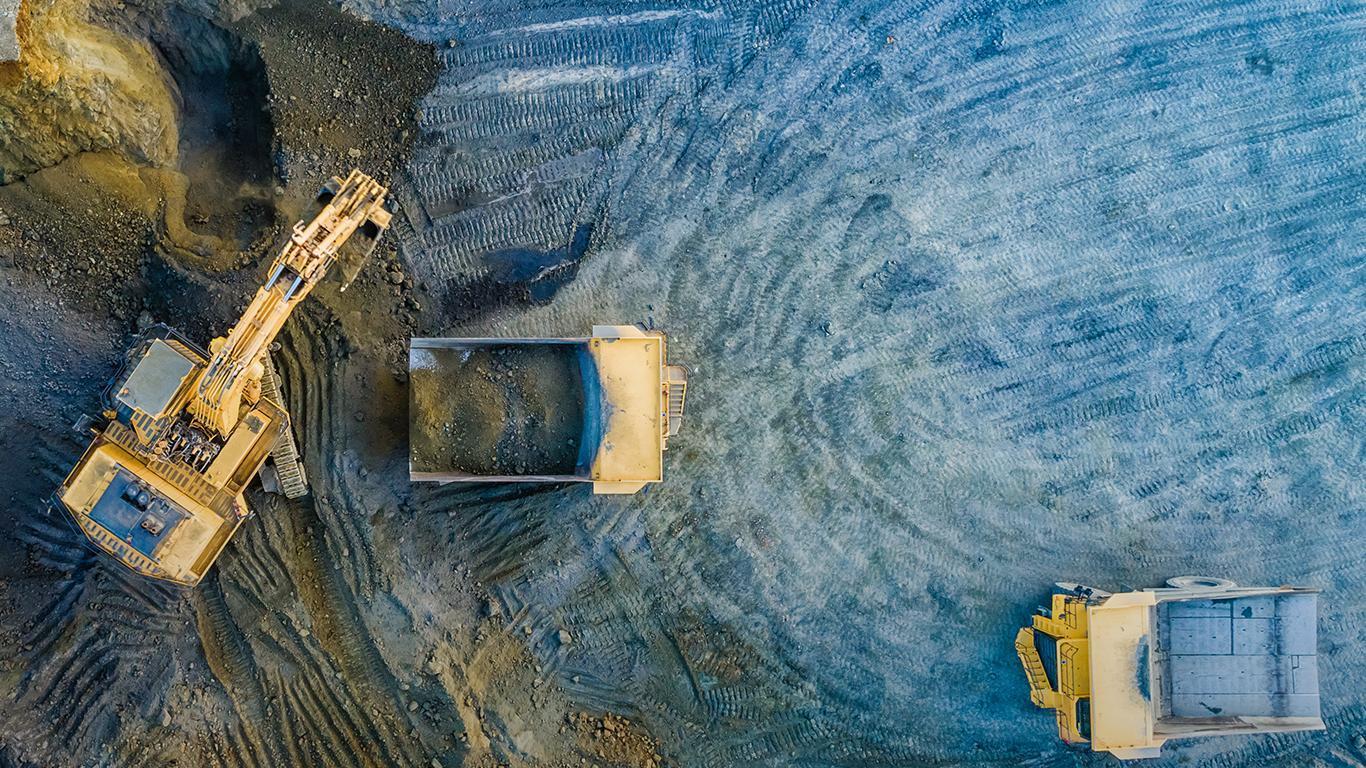 Last Tuesday, Australian rare earth metals producer Lynas Corporation Limited revealed its spending growth plan to 2025, designed to please Malaysian government that intends to build an ore processing plant in Western Australia. This way, the company plans to overcome political objections in Malaysia where the operating license for its processing plant is threatened by concerns over waste disposal. “Malaysian Prime Minister Mahathir Mohamad said that Lynas or any other company will need to clean raw materials coming to Malaysia in order to operate in the country,” Amanda Lacaze, the company’s chief executive officer, said.

Lynas Corporation Limited, due for renewal of license with Malaysia, plans to spend $346 million to meet Malaysian regulations and boost production. The company, which is the world’s only proven producer of rare earths outside of China, mines rare earth minerals in Western Australia which are then processed at the Malaysian facility. The strategic growth plan includes also a proposal with two options on how to clear out its current waste in Malaysia. First, it could reuse the residue by processing it into a soil enhancer or, second, find a permanent disposal facility to store the waste.

However, as the spending plan requires the approvals of the energy and environmental ministry, they need to respond to the request first. In the meantime, “The feedback is that the government is particularly pleased with what we are looking at in terms of the shift of cracking and leaching (to Australia),” Lynas’ CEO explained. Ms. Lynas believes that the Malaysian government wants to continue to cooperate given the strategic importance of rare earths that are used in everything from consumer electronics to military equipment.