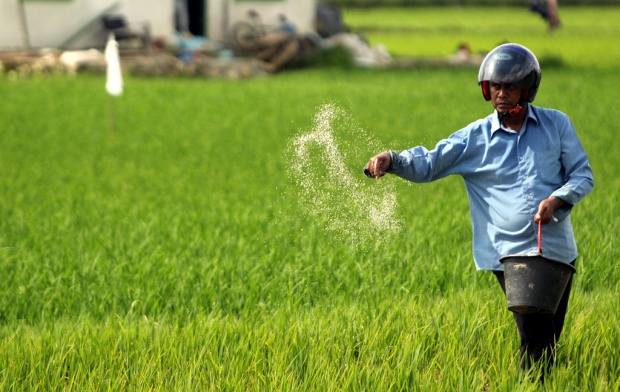 The increase in subsidies and additional quotas has been implemented by the government to motivate farmers to use more of the artificial fertilizer made by PT Petrokimia Gresik, a state-owned company and the most complete fertilizer producer in Indonesia, which produces various kinds of fertilizers. The NPK fertilizer is thought to be the most complex one having the most complete content. “NPK has urea, organic and calcium,” Mr Supriade explained.